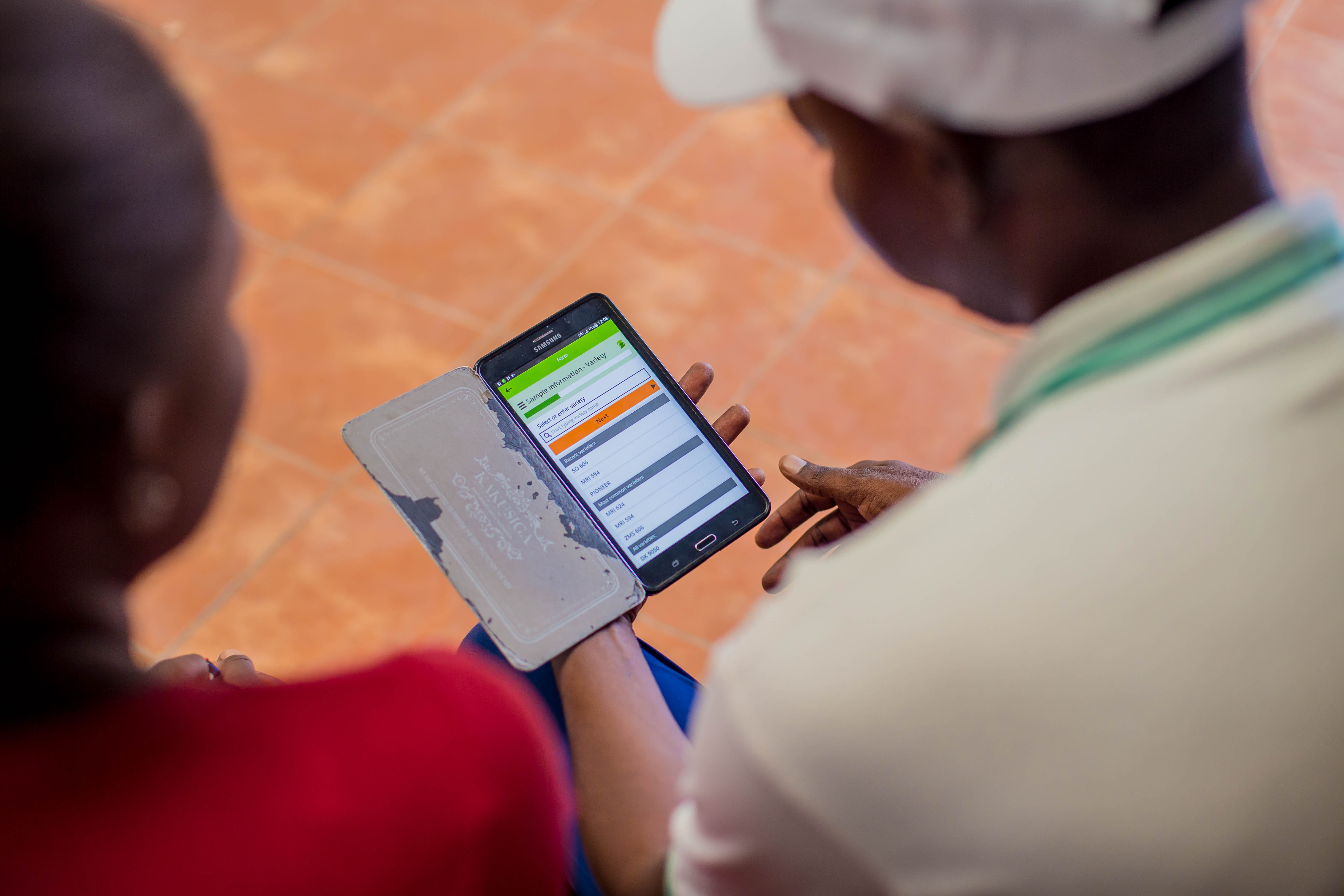 For poor, rural communities, agriculture is seen as a pathway out of poverty and when considering agricultural development, we often look to digital solutions; ICT for development. But how much are these technologies taken up and more importantly, actually used by their target end users?

In a recent paper, published in Journal of Agricultural & Food Information, CABI authors used the Plantwise Data Collection (PDC) App as a case study to examine the factors impacting user acceptance and behaviour when interacting with an app for agricultural extension in Kenya.

Since the turn of the 21st century, use of mobile phone technology has improved significantly in sub-Saharan Africa, and the focus has shifted from “simple communication tools to service delivery platforms”. In fact, across the region, governments, businesses, and the general public increasingly use mobile phones to access information, markets, and services. In terms of development, the impact of mobile technology is more pronounced in rural Africa where the value of the associated benefits of mobile phone services are higher.

The PDC app was developed to help improve interactions between plant doctors and farmers at Plantwise plant clinics. The app allows plant doctors to conduct and record an interview with farmers who visit plant clinics presenting plant health problems. Following the interview, the app will submit the electronic prescription form to the central Plantwise database, collate key information, and send this to the farmer through an integrated SMS function. The adoption of this technology-driven process is known as a Plantwise “e-plant clinic” model. 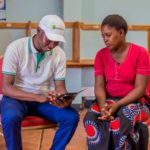 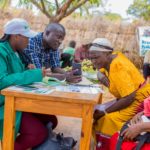 This is in contrast to the traditional paper-based model where plant doctors complete a paper form which are then moved to central offices to be transferred to the database manually by data support officers. This is of course, much more time-consuming and can be delayed by transportation difficulties or time-poor data entry staff.

The study assessed how easily and successfully users performed common tasks in the app, and furthermore looked at how factors such as gender, experience, age, education, and cultural background affected downloads and further, continued usage of the app.

The results showed that a number of individual factors such as age, gender, and education did indeed have a significant effect on app downloads and usage, highlighting the critical need for diverse test groups throughout the entire mobile app development process.

“We found that both individual and technological factors influenced plant doctor download and usage of the PDC app,” commented CABI’s Willis Ochilo, lead author on the paper. Adding, “while we know it’s vital to involve end users during app development to address concerns, this case study highlights the need to look deeper at the variances within that group.”

The PDC app testing group revealed a range of interesting and significant results. For example, while men were more successful at downloading the app, women were more likely to continue using it over time. Previous studies have shown that women tend to have lower computer self-efficacy and higher computer anxiety but, as the authors assert, these results suggest that, “contrary to popular narratives that women do not benefit from ICT apps… if the right levels of support are available, women can overcome initial struggles to benefit from the application more than their male counterparts.”

Interestingly, the results of this study did not support the common notion that younger users are more likely to adopt new technologies faster than older individuals, and found that in fact older plant doctors experienced less difficulty installing the app than their younger counterparts. However, age had little influence on the sustained usage of technology.

As mobile apps become more and more integrated into our everyday lives, in development it’s essential to be aware of the effects this has on different groups of people. As the authors highlight, “individuals with minimal use of technology are more prone to becoming alienated and disadvantaged.”

Inclusivity in digital development is fundamental to fighting inequalities and creating a world where no one is left behind.

Read the paper in full: Can You Ensure that ICT for Development Apps Are Downloaded and Used? A Case Study of the Plantwise Data Collection App for Plant Health in Kenya (open access)