A new video from the International Atomic Energy Agency shows how radiation can be used to make mutations in crop plant DNA. This process applied to a large number of seeds creates a selection of mutants that can be tested to see how well they perform as crops. Research in Peru has led to the development of a new barley variety, which has benefited farmers with its high yield.

Barley seeds were irradiated to produce genetic mutants; those with the desired mutations were bred and the best offspring selected. This breeding process continued for seven years to develop the new variety, Centenario. This variety is described as “the best in Peru to date” because it has a high yield and high protein content. It is also disease resistant and tolerant of the weather conditions at an altitude of over 4000 metres.

View post on the Annals of Botany blog: http://aobblog.com/2012/09/superhero-barley/ 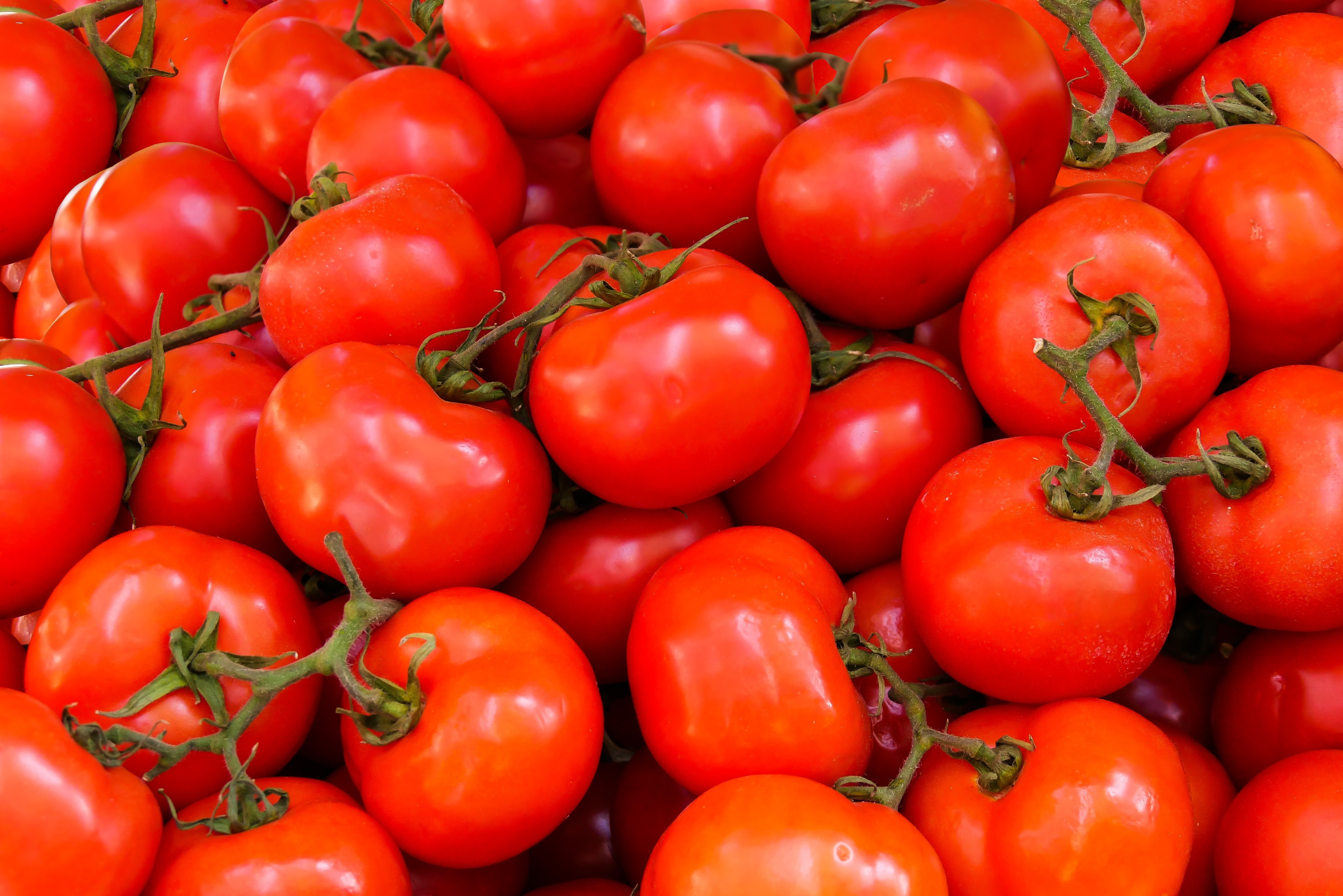