Using specialised carbon-fixing material from blue-green algae, scientists have successfully engineered crop plants to boost photosynthetic productivity and crop yields. This exciting development promises to increase the yield of important food crops such as cassava, wheat and cowpea.
Improving crop yields in light of global demands on food production is a major challenge for plant biologists. With increasing levels of carbon dioxide (CO2) in the atmosphere and extreme weather conditions such as drought and rising surface temperatures, it is ever more important to meet these demands in a sustainable way (successful outputs using minimal agricultural inputs with reduced environmental impacts). In the past, agricultural yields have generally met the demand for food due to the improved use of crop breeding programs, agricultural techniques and practices. However, global crop yields are showing signs of plateauing. One such pathway for improving food crop production outputs is via the natural plant productivity process of photosynthesis. With recent technological advances in cell biology, it is now a potentially attainable goal in the future.

Cyanobacteria are aquatic, single celled bacteria containing chlorophyll and can form dense colonies which can be seen by the human eye (© Roger Griffith, Public Domain CC0)

Using carbon capturing engines known as carboxysomes, scientists at The Australian National University (ANU) have grown new varieties of tobacco plants with improved CO2 conversion rates for photosynthesis, which is naturally found to be one of the primary yield-limiting factors within agriculture.
“Until now, inserting carboxysomes into a plant had been in the realm of science fiction and it has taken more than five years to get to this point,” said Dr Ben Long, lead researcher from ANU, “this could lead to a 60 percent increase in plant growth and yield.”
Encapsulated within these carboxysomes is RuBisCO, an enzyme responsible for carbon fixing from the atmosphere. Within plants, RuBisCO has been noted to be slow and insufficient at differentiating between CO2 and oxygen, resulting in energy loss. The natural oxygenation reaction redirects the flow of carbon (and thus, energy) through the photorespiratory pathway, which can result in carbon fixation losses of between 25% and 30%. Extreme environmental conditions such a drought and high temperatures, commonly associated with global warming, can also increase the level of oxygenation occurring in plants. However, with the cyanobacteria used in this research, there is a mechanism that delivers large amounts of CO2 specifically to the carboxysomes. This ‘CO2 concentrating mechanism’ leads to increased carbon dioxide fixation into sugars by up to three times faster than in plants, with minimal disturbance from oxygen.

The RuBisCO enzyme was the focus of this research as it is the primary component of the carbon fixation process in plants, commonly referred to as the Calvin-Benson cycle (© Tim Vickers, Wikimedia Commons)

“We still have a lot of work to do, but achieving this in tobacco plants was an absolutely essential step that has shown us we can expect to see crops with functional CO2 concentrating mechanisms in the future, producing higher yields,” said Dr Long in ScienceDaily.
In order to improve agricultural food outputs in the future to combat an increasing global population, further research into limiting crop production factors such as photosynthesis, soil infertility and plant pest and disease resistance will need to be carried out. With some funding targeted more towards research projects over recent years, developments such as those by ANU are a potential future for the agriculture industry on a global scale.
If you would like to read further information on this study and the topics covered then please see the links below:
crop yield
Agriculture and International Development, Climate change and biodiversity, Crop health, Food and nutrition security

“Our crops have answers” 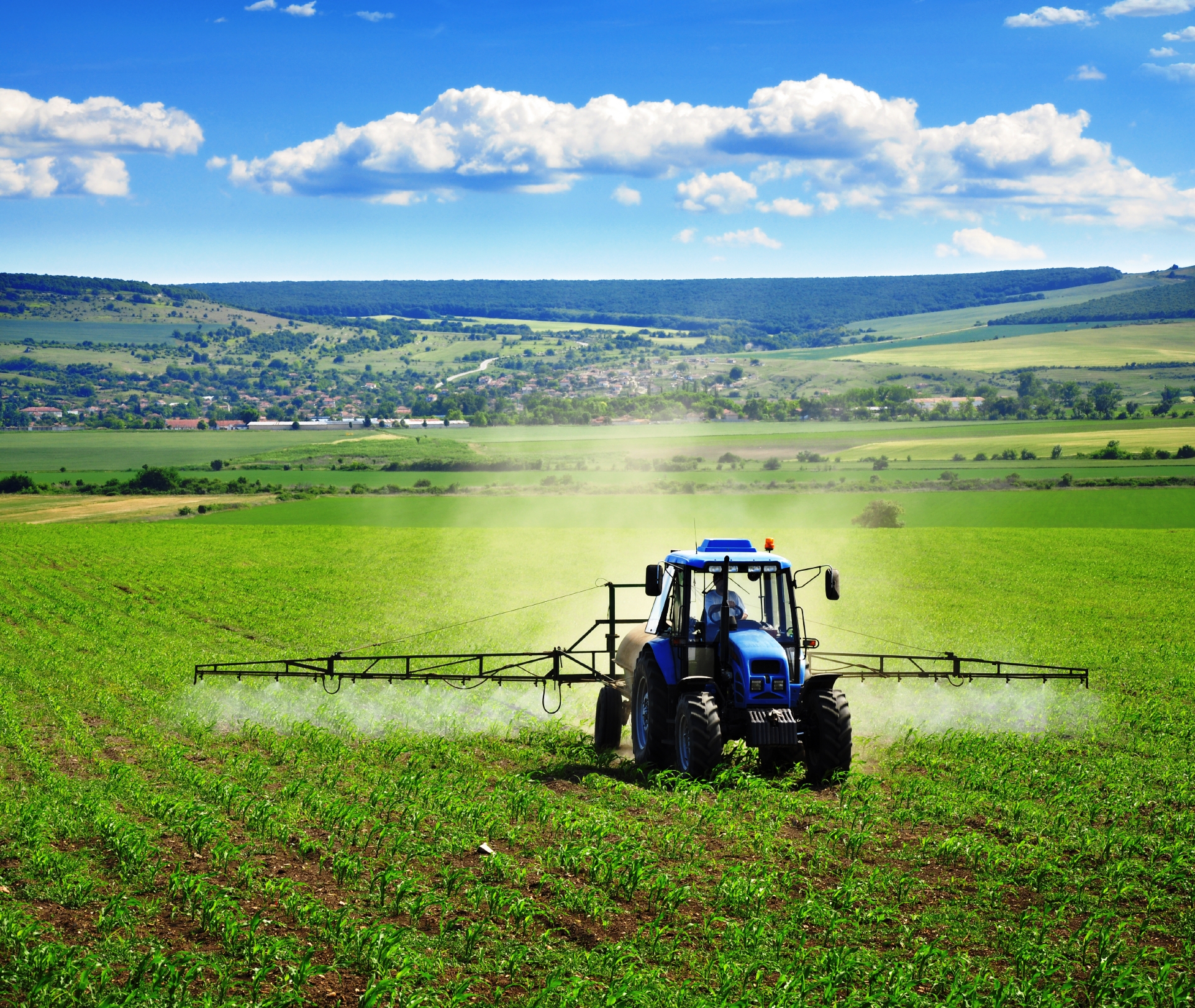 Can farms maintain productivity while reducing pesticide use?