On the 7 July the Disasters Emergency Committee (DEC) announced that an appeal to help more that 10 million people in east Africa, suffering from their worst drought in over half a century, would be broadcast on ITV, BBC, Sky, Channel 4 and Channel 5.

Large areas of Kenya, Somalia, and Ethiopia are affected and the appeal also included the world’s newest country, South Sudan. The drought has forced people to leave their homes and it is reported that more than 1,300 people a day are arriving in the Dadaab refugee camp in eastern Kenya, near the border with Somalia.

Many people are caught between drought, failed harvests and rising food prices, and conflict in Somalia.

£38m has been pledged to the World Food Programme of the UN by the UK’s Department for International Development (DfID) and this will provide food aid, to be distributed by DEC’s members. However, it is widely recognised that longer-term strategies are also needed to enable people to survive rapidly changing environments.

Many farmers in east Africa are increasingly unable to predict when, or if, the rainy season will begin, given the changing weather patterns of recent years. Farm-Africa works with Kenyan communities and advises on which plants to plant, focusing on more resilient crops.

Tearfund’s disaster management project officer for east and central Africa said, “You can’t forget this is sub-Saharan Africa, which is a challenging environment and this is going to keep happening for some of these people. And with climate change this is going to happen more frequently and will be worse each time”.

Tearfund joins a number of organisations calling for an international development to address climate change concerns, together with encouraging partners on the ground to press national governments to address the particular concerns of the communities in which they work.

It is also clear that political solutions are needed, particularly in Somalia were on-going fighting in the country reduces people’s chances of surviving disaster.

Although the situation in east Africa is not described as a famine by the deputy director general of the Food and Agriculture Organisation (FAO), Manoj Juneja, the Horn of Africa is said to be in a “state of severe food insecurity that could rapidly deteriorate”. The director of Concern Worldwide, which has been working in Somalia for 25 years said “For us, it’s about saving lives and easing suffering. We are expecting a dire situation for a number of months”.

Long-term strategies are needed to back up the short-term emergency relief. Long-term strategies encompass advice on what crops to grow and better management of water (rain harvesting, drip irrigation schemes), such as those advocated by Farm-Africa. Also, there is a clear need for easily accessible plant health information, which helps farmers to adjust to changing situations, something that the Plantwise initiative is working hard to address. 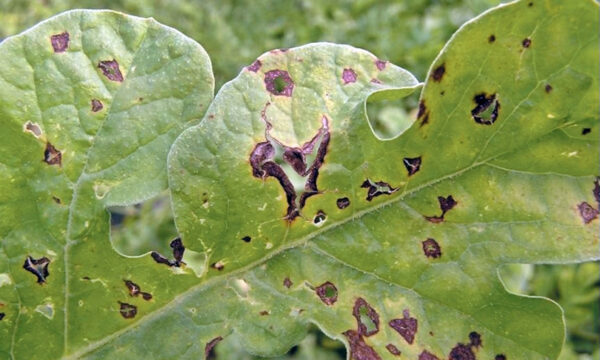