The global coffee industry cultivates over $100 billion in revenue with the world’s population consuming over 500 billion cups per year. Yet with this huge global industry, the coffee we drink today is extremely vulnerable. Out of the 124 species of coffee plants found throughout the world, only two are used to produce commercial coffee, this is because the majority of coffee plants simply don’t taste good. Increasing threats from all sides are impacting the coffee industry – crop pests and diseases and poor farming practices, all of which are being exacerbated by climate change.

The two species of coffee plant used, arabica and robusta require specific environmental conditions to grow. Over half of the world’s suitable land for growing coffee is at risk of being lost or destroyed due to climate change by 2050. Latin America is one of the hotbeds for coffee production, producing roughly 60% of the global commercial demand. Figures from a 2014 study in the journal Climatic Change suggests that environmental degradation and losses due to climate change could be as high as 88% in Latin America. This is just one example of how the two species cultivated are at risk of disappearing in the wild entirely, as well as causing significant impacts on the industry.

The more preferred coffee species, arabica, accounts for over 60% of the global coffee production. However, it is the most delicate of the two, with the species only being able to be grown in specific parts of the world with optimal temperatures and altitudes. Arabica is also extremely susceptible to coffee leaf rust (Hemileia vastatrix), a fungal disease that has devastated coffee plantations for decades. As coffee leaf rust spread throughout Asia at the onset of the 20th century, robusta gained more momentum and a commercial foothold due to significant losses of arabica. Robusta accounts for around 40% of the global coffee production, with the species being more robust than arabica and able to grow in more diverse environmental conditions.

H.vastatrix is one of the more immediate threats to today’s coffee industry. The fungus enters the coffee plant through the stomata openings in the leaves which then diverts and consumes nutrients – essentially starving the host plant. Common symptoms of infection include yellow or red leaf spots, wilting, premature dropping of fruit and death in severe cases. Many researchers agree that coffee production is facing a multitude of crises, however, some would argue that the focus on climate change and its resulting spread of crop pests and diseases is overshadowing the real issues and solutions. One such issue is the method by which we produce coffee and the farming practices used.

Large-scale, high-intensity coffee monocultures commonly seen in commercial production zones are breeding grounds for diseases such as coffee leaf rust. Studies have also shown that rust outbreaks are more severe in deforested monoculture areas. By contrast, shade trees are a natural feature of coffee habitats. Planting more canopy cover in agricultural areas could have many positive impacts, such as increasing insect diversity (some of which eat coffee pests, such as snails, mites and other fungal species) which in turn would reduce the need and overuse of chemical spraying.

Straightforward adaptive farming methods such as agroforestry have been identified as suitable mitigation measures that could reduce threats and losses due to climate change. By promoting more ecologically diverse farming systems that mimic natural forests, farmers can see a high return in crop yields in parallel to the environmental benefits. For example, smallholder farmers in India used over 100 types of trees in their coffee farms which formed diverse canopy cover that shaded coffee plants and provided habitat for birds and other animals along with food and medicinal plants for the local community.

A study published in the journal Agriculture, Ecosystems and Environment found that agroforestry could mitigate many of the negative effects of climate change, such as by cooling the surrounding air. Systems such as this could help maintain three-quarters of the Earth’s suitable coffee landmass for future generations in light of the increasing threat of climate change.

In such a volatile market and global industry, many if not most coffee farmers have little to invest in the care of their plants, let alone in adapting to environmentally friendly practices such as agroforestry. Creating financial incentives for smallholders, who have the most to lose, remains to be a challenge for governments and environmental organisations. However, research indicates that farmers that had diversified coffee systems were better suited to weather the market flux and maintain their crop yields compared to those who had not. These farmers still had income from other crops grown on their farms even in severe cases of coffee losses. This is why it is important to recognise that the economy at every level impacts the ability of farming communities to conserve species diversity, and how important this is to making the coffee industry more robust.

On January 12, Taal Volcano, located on the island of Luzon began spewing plumes of steam and ash. By 3.30 the following morning lava erupted from the volcano’s main crater. Local communities were evacuated as ash began to blanket the land, covering up to a 16-mile radius, with winds blowing ash even reaching the country’s capital, Manila, 31 miles away.

At loggerheads over agroforestry 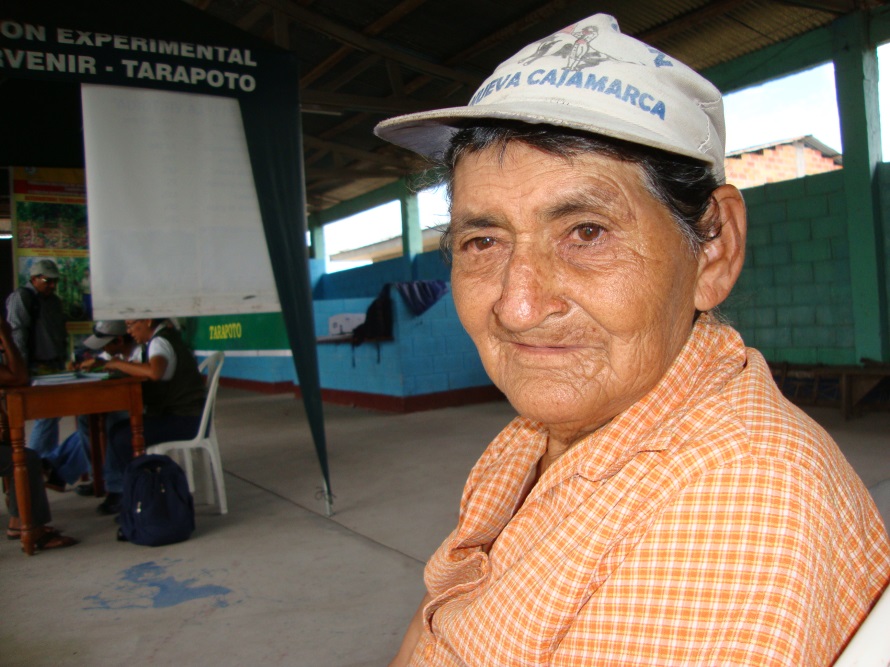