By Jackie Opara. Reblogged from SciDev.Net

Effective surveillance and integrated pest management could curb the devastating impacts of tomato pest, Tuta absoluta, also called tomato leaf miner, which is ravaging the crop in Nigeria, experts say.
T. absoluta has affected most parts of northern Nigeria tomato farms in Kaduna state, causing a loss of more than 1 billion naira (about US$3.5 million), leading to rising tomato prices, according to the Centre for Agriculture and Biosciences International (CABI) — an organisation working with African governments and research institutions to monitor the spread of the pest.

“How successful we fight this pest can inform how we can deal with future disease and pest attacks in our agricultural sector.”

Washington Otieno, a programme executive of CABI who is based in Kenya, says that his outfit is helping monitor other pests as well and provide farmers with guidance on how to control the pest. “It’s not just affecting farmers’ livelihoods but also the country’s food security as tomatoes are a staple food in Nigeria,” CABI says in a write-up to SciDev.Net last month (16 June).
T. absoluta is not a new disease. Otieno says it was identified in Spain in 2006. The following year it was detected in Algeria, France, Greece, Italy, Libya, Malta and Morocco. In 2009 it was reported from Turkey. “In Africa, T. absoluta moved from Egypt to reach Sudan, South Sudan and Ethiopia from the east and to Senegal in the west and presently is in most African countries,” says Otieno. “It was reported in Nigeria in May 2016.”
Otieno adds that data gathered from various sources in Nigeria show that the pest attacks the tomato plant at all stages of growth from seedling till harvest. He tells SciDev.Net that a single female can lay about 250 eggs at a go that will hatch in one to two days when the larvae begin to feed on the plants. The female can live for 30-40 days having multiple cycles during this period. An active female moth will lay eggs some two days after mating. “This is a picture of how the pest population can explode within a season if no action is taken to control it. Damage from the pest can reach a 100 per cent of crop failure,” Otieno says.
Johnson Onyibe, an agronomist with expertise in agricultural finance at the Nigeria-headquartered International Institute of Tropical Agriculture, says the damage inflicted on the economy is about 80 per cent loss for famers. “The loss is also high in the tomato value chain, for example, the basket makers, the transporters, the labourers that depend on picking tomatoes, the loaders, network of  middlemen or distributors, retailers of tomatoes, the consumers and food restaurants,” he explains.
Joseph Khettima, an agricultural researcher with Nigeria-based Fidele Intergrated Farms, notes that there is need to involve big international agrochemical companies in the fight because such organisations are always doing research and developing new technologies for emerging challenges. “How successful we fight this pest can inform how we can deal with future disease and pest attacks in our agricultural sector.” Khettima says.
Read the original article on SciDev.Net→.

In Nepal, the Community Business Facilitator (CBF) plant doctor programme is a successful pilot. Linking with the private sector, it reaches those in remote rural areas – or ‘last mile’ communities – with plant protection services, substantially increa… 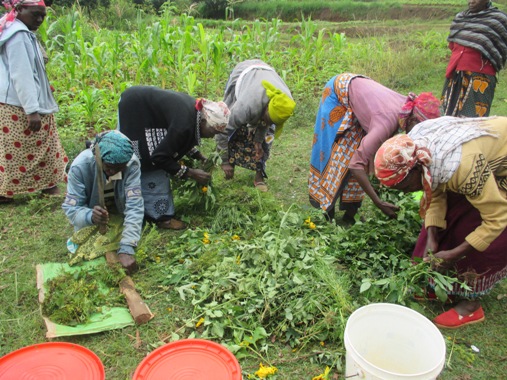 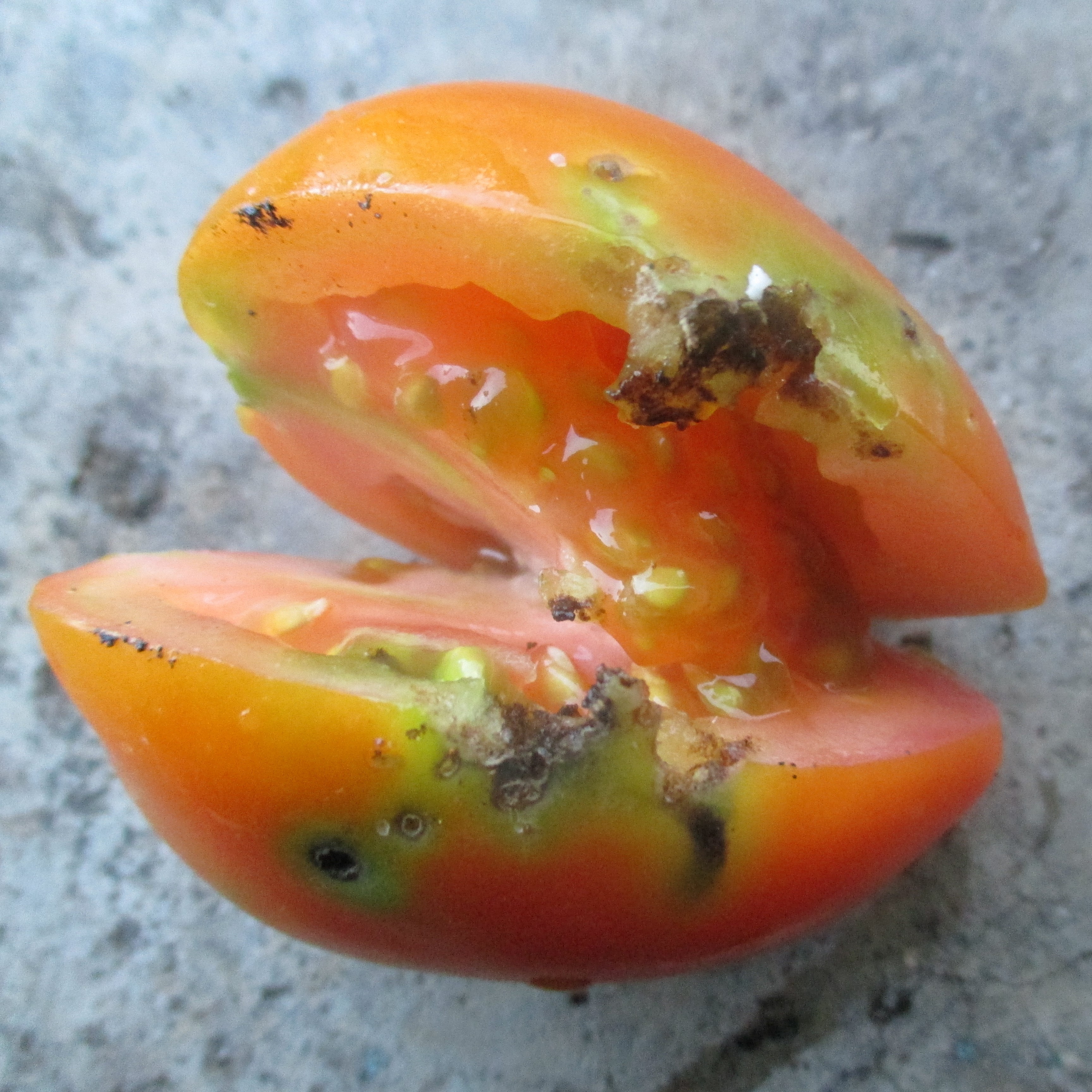 South-South collaboration helps in the fight against invasive pests