Rice is the most important crop in the Greater Mekong sub-region of Southwestern China, Laos and Myanmar, providing food, work and income for a diverse range of people living all along the Mekong river. However, the yield of this crop in the Mekong region is still missing the mark in terms of potential, partly as a result of the millions of tons of rice that are lost to pests, including insects, diseases and weeds. Unfortunately, in trying to resolve this, the excess use of pesticides in previous years has caused problems of its own with increasing pesticide resistance and damage to farmer health and the environment.

In 2011, a project (funded by EuropeAid DG DEVCO and managed by CABI and the Chinese Ministry of Agriculture Joint Laboratory) was launched to increase the use of sustainable Integrated Crop Management (ICM) practices used in the area. the main objective of this project was to introduce biocontrol to help to reduce the amount of rice production lost to Lepidopteran pests. A research network was set up to identify the best strategy and agreed that the best hope lay with a small parasitic wasp known as Trichogramma. This tiny (<1mm) insect feeds on the eggs of stemborers and leaffolders, two key pests of rice. This biocontrol menthod is remarkably effective, as it prevents the eggs of these pests from ever hatching into destructive larvae.

The project has brought together experts from a variety of institutions to develop the most efficient method of rearing and distributing the wasps. Rearing Trichogramma is not easy as the wasps need a host in which to lay their eggs. However, once reared the release of the biocontrol is straightforward as they can be attached to handy “Trichocards” for distributing in the fields.

Trichogramma has been released in the most vulnerable rice areas along the Mekong with impressive success. Farmers have been trained thoroughly and are being encouraged to take ownership over this method to ensure the success continues in the long-term. Furthermore, as a result of the achievements of this project so far, several agricultural institutions, such as the Plant Protection Station in Guilin, China, have shown interest in adopting a similar approach.

Projects such as this are crucial in helping to increase crop production, achieve food security and meet the targets laid out in the UN’s Millennium Development Goals.

To read more about this project, due to complete in January 2016, please visit www.cabi.org/mekongrice

Monitoring for stem borer egg masses in Xin’gan Province, China (Photo ©CABI) Between 2011 and 2015, CABI set up 22 Trichogramma rearing facilities as part of a project to promote the use of biologically-based Integrated Pest Management (IPM) for rice… 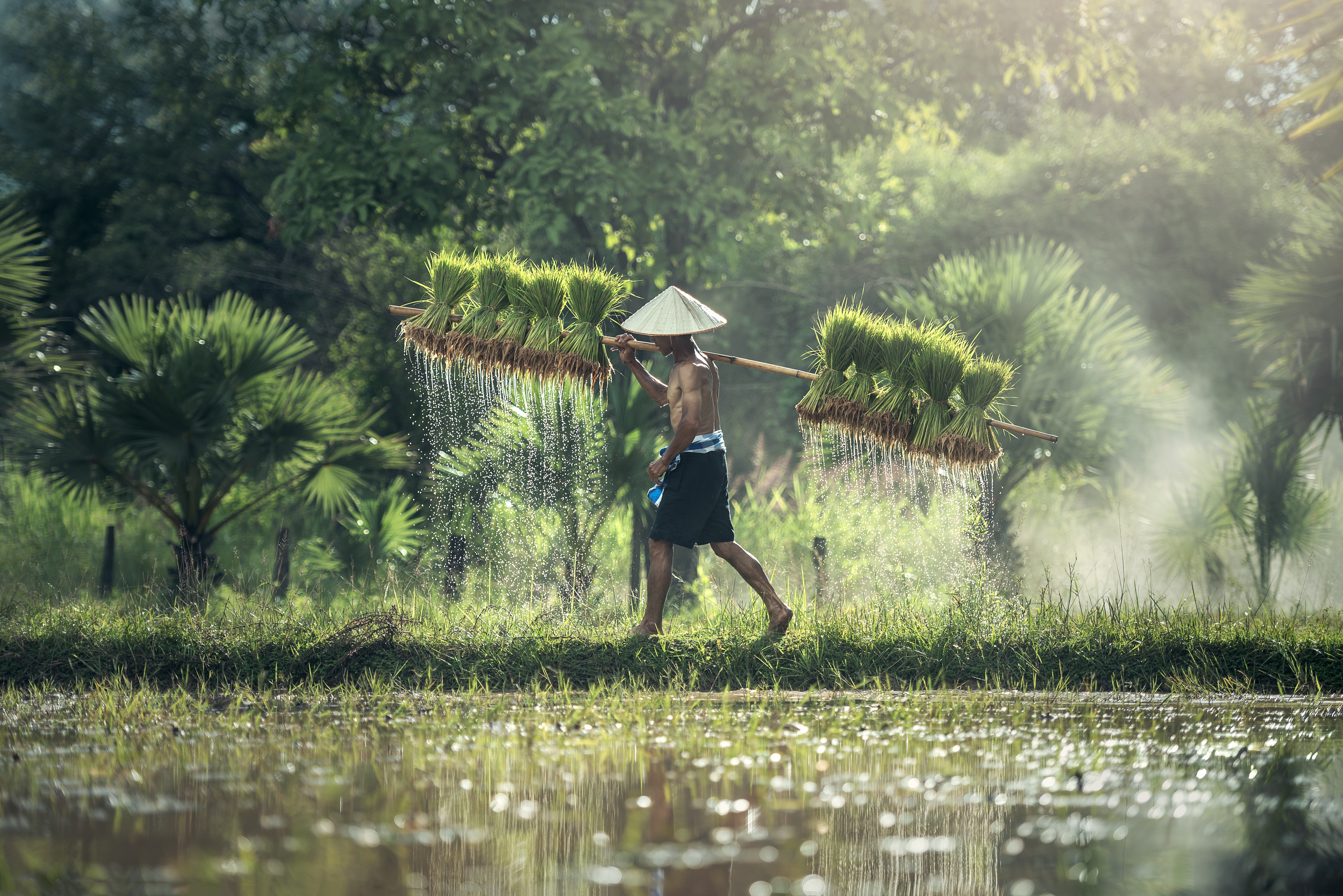