This week, the President of the World Food Prize Foundation, Ambassador Kenneth M. Quinn announced that Dr. Sanjaya Rajaram has been selected as the 2014 World Food Prize Laureate for his contribution to improving wheat yields. Dr. Rajaram’s work on crossing winter and spring wheat varieties resulted in an impressive 480 wheat varieties which have been released in 51 countries on six continents and benefited countless farmers and consumers around the world.

It is fitting that Dr. Rajaram, whose mentor Norman Borlaug founded the World Food Prize, should be honoured as the 2014 Laureate in the year the prize celebrates the Norman Borlaug Centennial Year. The pair first started working together in 1969 when Rajaram, fresh from completing his Ph.D, moved to Mexico to work at the International Maize and Wheat Improvement Center (CIMMYT). Three years late Rajaram succeeded Borlaug as head of the wheat breeding team and went on to implement and expand upon Borlaug’s work. Rajaram’s research aimed to produce wheat varieties that could adapt to differing climate and soil conditions, had superior grain quality and were resistant to devastating pests and diseases which he achieved with great success.

In the 1980s and 1990s, a period described as the “golden years” for wheat production, Rajaram was able to produce cultivars with an increased yield potential of up to 25%. One of his most notable successes was the development of a concept known as ‘slow rusting’, which allowed him to produce cultivars of wheat that could tolerate wheat rust, a serious threat to wheat production in many areas. Slow rusting involves using a combination of genes that slow down disease development, minimising the impact on yield but without challenging the rust pathogen to mutate.

Dr. Rajaram is passionate about improving the lives of others and knew that with greater exchange of information, benefits from new research could spread even further. Rajaram was able to expand the global scientific wheat network of genetics resources and as a result increase the reach of higher-yielding wheat varieties to more people who could benefit from it.

Wheat, as explained on this blog earlier this month, is a staple crop and vital in the diets of many people around the world, especially in developing countries. With an ever increasing and demanding population, developments in wheat yields are crucial. To view more information about wheat and the pests that can affect this crop, please visit the Plantwise knowledge bank.

This October, world leaders head to Iowa for the annual World Food Prize event under this year’s theme ‘The Greatest Challenge in Human History.’ CABI and Plantwise will join key talks and weigh in on the issues surrounding food security, technology and development today.

Read more about the 2013 Laureates and follow us for updates on the World Food Prize week coming soon. 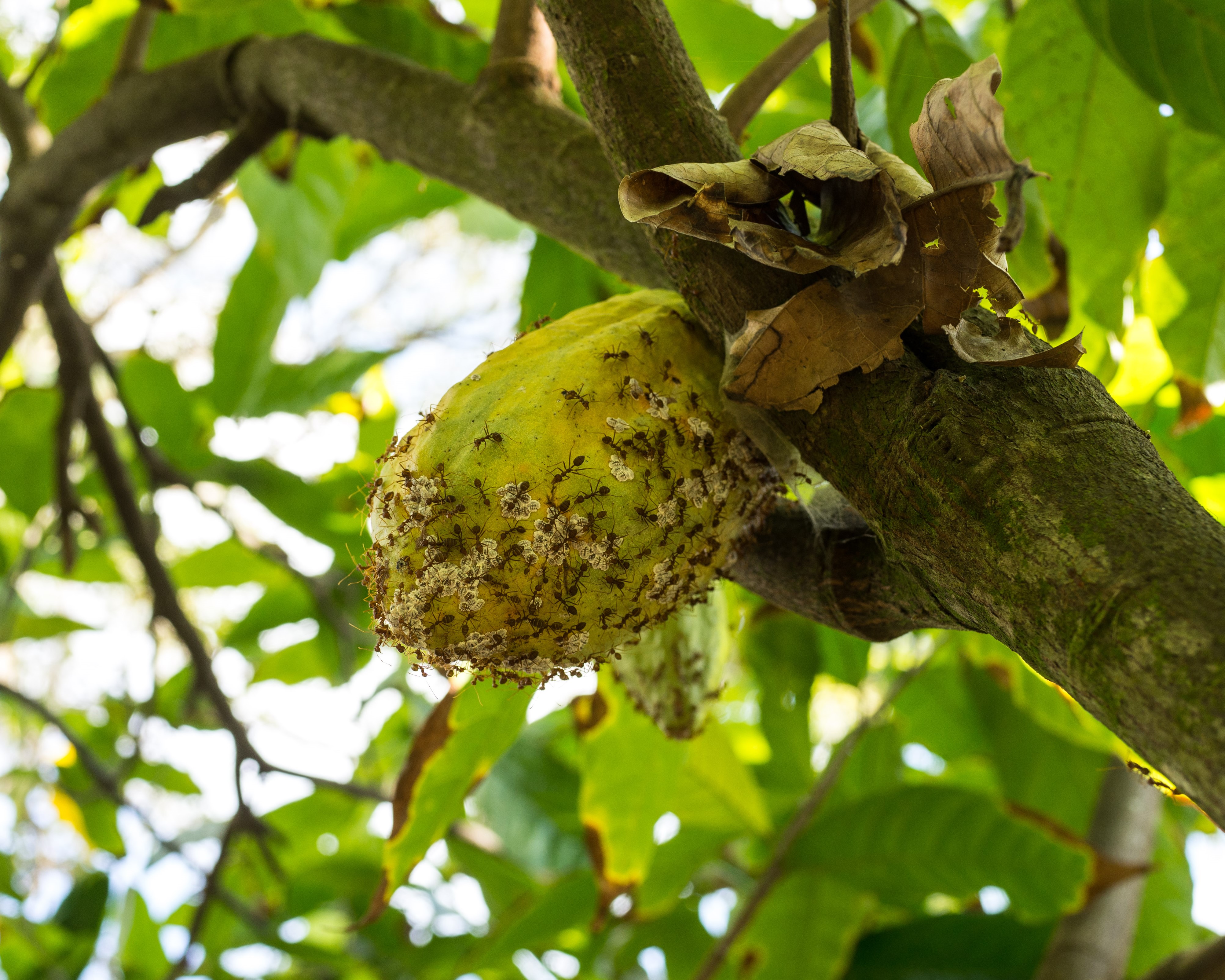