Pests of the forest are spreading Much is covered in the news about deforestation by humans, but less is widely known about the damage done to forests by pests and diseases. The Food and Agriculture Organization (FAO) produces an assessment of the world’s forest resources every five years. Their last report highlighted the effect that climate change will have on forests and their pests.

“A changing climate will alter the disturbance dynamics of native forest insect
pests and pathogens, as well as facilitating the establishment and spread of introduced
pest species.”

There have already been incidences of pests spreading due to abnormally high winter temperatures. For example, the mountain pine beetle, Dendroctonus ponderosae, has been expanding its range in North America for the past fifteen years. Where it was once a pest of the southern Rocky Mountains and west of the American Continental Divide, it is now moving north and east where winters are becoming milder.

When trees suffer climate induced stress from increased drought and extreme climatic events such as storms, they become more susceptible to damage from pests. Also, a pest that establishes in a new territory doesn’t always have the natural enemies present to keep its population numbers in check, providing opportunities for severe outbreaks.

The increased connectivity between countries has facilitated the global spread of forest pests.

“The volume, speed and variety of global trade have increased the opportunities for
pests to move internationally.”

Phytosanitary measures at borders are important now more than ever, to ensure that movement of pests within shipments is limited wherever possible.

There is little information on the global distribution of forests pests, particularly in developing countries. This data is necessary to perform pest risk analyses and provide early warning systems for countries. With a changing climate, it is vital that countries work together to monitor and protect against these pests.

Find out more about forests for International Day of Forests: http://www.fao.org/forestry/international-day-of-forests/en/

The sustainable development goals (SDGs) are the outline to achieving a better and more sustainable future for all. The 17 goals aim to address challenges relating to poverty, inequality, climate change, the environment, and peace and justice. A number… 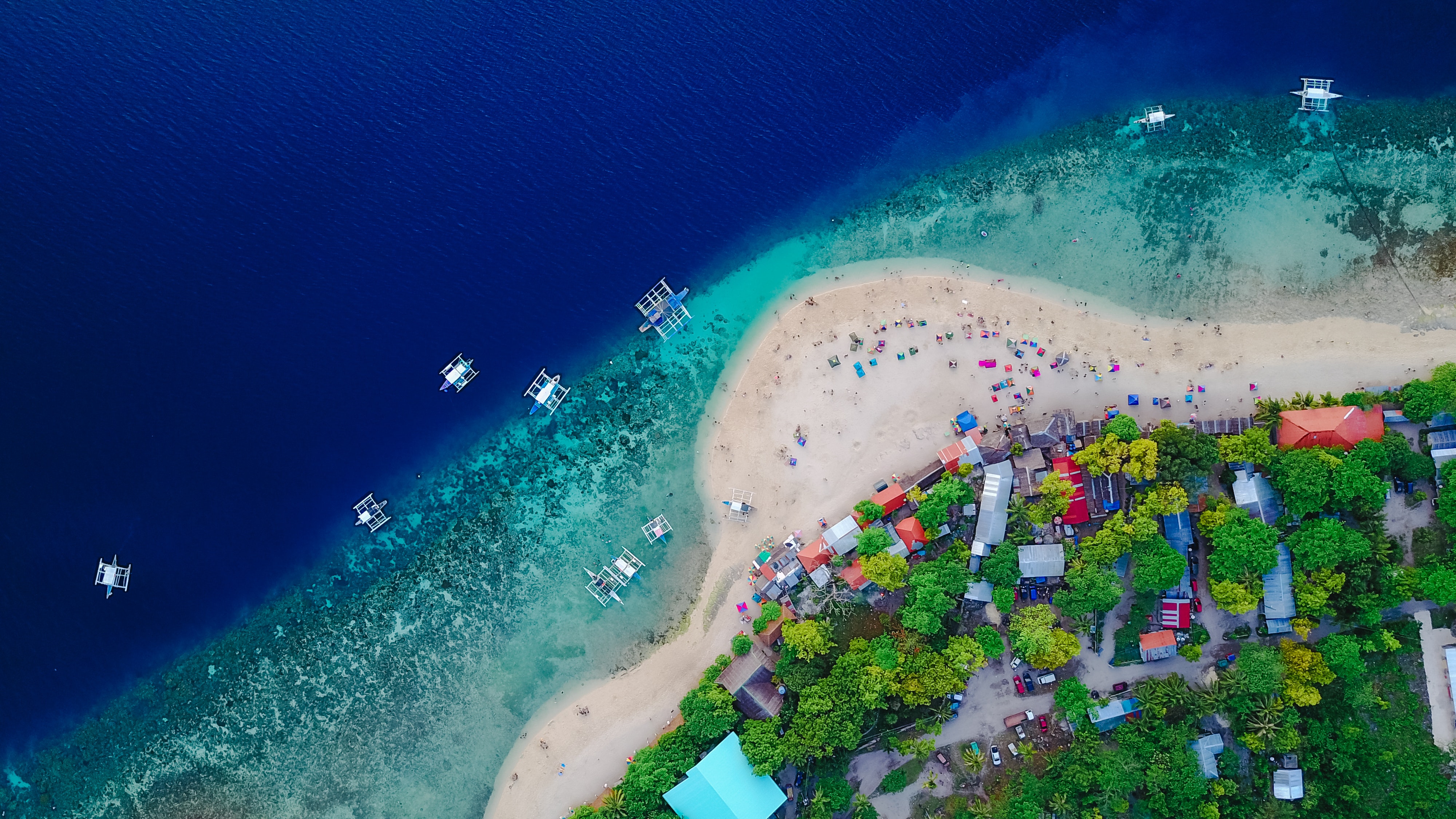 The future for coastal farmers in Bangladesh