Delegates from around the world are convening in Washington D.C. this week at the G8 conference on Open Data for Agriculture. The goal of the conference is to: “Obtain commitment and action from nations and relevant stakeholders to promote policies and invest in projects that open access to publicly funded global agriculturally relevant data streams, making such data readily accessible to users in Africa and world-wide, and ultimately supporting a sustainable increase in food security in developed and developing countries”. Plantwise is exhibiting at the conference, and we are collecting some of the top tweets here on our blog. You can watch the whole conference live on the web here. Join in the discussion on Twitter using #OpenAgData and #Plantwise, and follow us on Facebook for more news.

ToddPark: It's not our ideas that matter. U can be most successful by opening data & let others do more than we can even imagine #OpenAgData

Todd Park, Chief Technology Officer for the White House, emphasises the importance of sharing data with others.

Digital Green are getting farmers to share their knowledge with other farmers by creating educational videos.

I think extension services provided by Skype (or similar audioviz service) via MOFA would be a game changer for agric in Ghana. #OpenAgData

An interesting idea to connect with farmers in Ghana via Skype.

By July, @AfDB_Group's Open #Data for #Africa platform will be available to every country in Africa–Vladmir Eskin at #OpenAgData conference

Patricio Grassini highlights need to understand yield gaps to #openagdata. Losses to insects weeds and diseases major part of up to 55% gap.

The issue isn't just the #data, the issue is how to use and interpret data, and make it more available: @WWF's Jason Clay #OpenAgData

WWF’s Jason Clay says it is important for data to be accessible and used in the right way.

@CABI_News Dr A Diaby, AGRA says smallholders farmers may not have tractors but they do have cell phones #openagdata #plantwise

Patricia Neenan from CABI reports on the unbalanced availability of technology for farmers in Africa.

#openagdata notes potential of cell phones. Not just for info but the power for 2 WAY interaction and to underpin new business models.

How do you think open data can contribute to a sustainable increase in food security? Comment below or tweet your thoughts using #OpenAgData and #Plantwise. 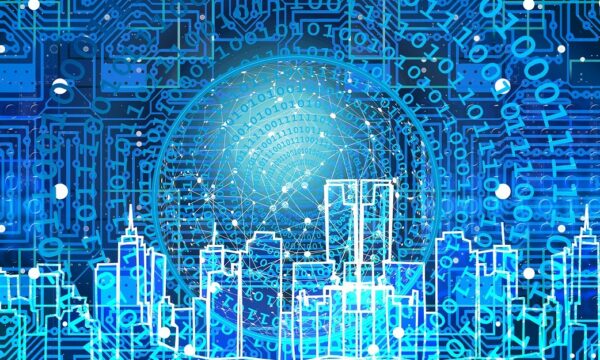 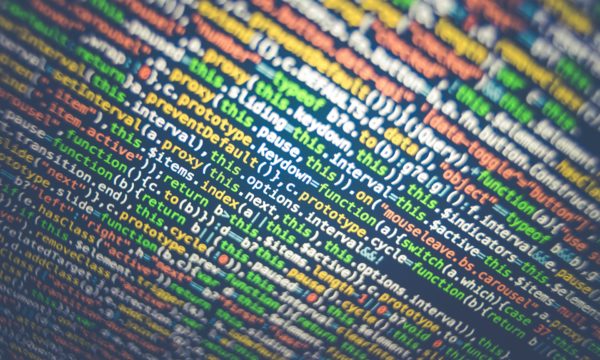 Being Data-Driven: A New Approach to Decision Making