Bees represent a proportion of the insects that contribute to the pollination of crops, and the potential impact of observed declines in bees on crop yields, as well as their importance as pollinators of wild flowers, has resulted in significant attention and controversy in determining the causes of bee declines. No single factor has been found to explain the decline in pollinators, and it is thought to be due to a range of interacting effects such as climate change, bee pests and diseases, pesticide use, and habitat loss. More recently, some studies have implicated neonicotinoid insecticides in the pollinator decline, although to date evidence from different studies is conflicting and the topic remains highly debated.

In April 2012 the European Commission demanded a re-examination of the risks posed by the neonicotinoids, including imidacloprid and clothianidin, primarily produced by Bayer CropScience, and Syngenta’s thiamethoxam. A report published on Wednesday by scientists at the European Food Safety Authority (EFSA) assessed the risks posed to honeybees by these three neonicotinoids.

Neonicotinoids are now one of the most broadly used class of insecticides, to the extent that a recent report suggests a ban on neonicotinoid seed treatments could reduce yields of key crops by 20% and cost the EU economy as much as €4.5 billion per year. Neonicotinoids are systemic pesticides, meaning they are translocated around the plant and may be expressed in the pollen and nectar that  bees feed on. However it is important to note that some crops on which neonicotinoids are authorised do not flower, are harvested before flowering or do not produce nectar or pollen so do not pose a threat to bees via this route of exposure.

The EFSA research group focused on the risks via exposure from dust created during the sowing of treated seeds, consumption of contaminated pollen and nectar, and from exposure via guttation fluid (droplets exuded at the leaf edges of plants). Aside from honeybees there are many other pollinator species that may be at risk of exposure including bumblebees, hoverflies and solitary bees, yet to date the majority of research has focused on honeybees. The biology, behaviour and ecology of bumblebees and other pollinators differs from honeybees and therefore special consideration in risk assessment is necessary, and studies that relate to the effects of neonicotinoids on honeybees cannot be applied directly to other pollinator species. For example unlike honeybees, the bumblebee Bombus terrestris is an annual species in which the queen survives to overwinter and start up a new colony in the spring. As a result the risk to the colony is very high if the establishment of a colony occurs at the same time as insecticide application as if the queen dies the colony will not be started.

Bees exposed to sublethal levels of neonicotinoids have been observed to display behaviour commonly associated with neurotoxic insecticides, such as uncoordinated movement, staggering and hyperactivity. There are therefore concerns that exposure to sublethal levels of neonicotinoids may affect bee navigation, foraging, colony health and the development of bee larvae that may be exposed to contaminated pollen stored in the hive. The key in trying to determine what effects neonicotinoid residues may have in the field is to conduct laboratory and field studies  using realistic exposure levels- it is important to consider what levels of pesticide are likely to be encountered by bees in the field and through what exposure pathways. However this relies on accurate information such as the residues of neonicotinoids in pollen and nectar and detailed information on the foraging behaviour of bees in the field, including which crops they frequent and how diverse their foraging sources are.

In the report EFSA said that current gaps in such data meant it was unable to assess the risks posed to bees and other pollinators by some uses of the three neonicotinoids, and that there was a high level of uncertainty in its latest evaluation. In response to this, John Atkin, chief operating officer at Syngenta has said ‘It is obvious to us that EFSA has found itself under political pressure to produce a hurried and inadequate risk assessment which they acknowledge contains a high level of uncertainty’. Both Atkin and Mike Bushell at Syngenta have criticised the report in not taking into account the extensive and comprehensive studies that have preceded the launch of neonicotinoids and many years of monitoring in the field. There have been criticisms that some studies showing an adverse effect of neonicotinoids on bees have been conducted by continually exposing bees to contaminated pollen and nectar over a long period of time, where in reality some crops that are rountinely treated with neonicotinoids such as oil seed rape commonly flower over a 3-4 week period. It has been proposed that it may be more likely that bees will be exposed to short pulses of neonicotinoids, and that even while flowering of treated crops is occurring bees may also frequent untreated pollen and nectar in hedgerows and other crops, and therefore studies may be exposing bees to pesticide residues that would be considered very extreme exposure levels in the field.

The EFSA report has sparked fresh controversy regarding the impacts of neonicotinoids on bees. Professor David Goulson from the University of Stirling has commented on the EFSA report, saying “it is very pleasing that EFSA now acknowledge there are significant environmental risks associated with these chemicals’. However Julian Little from Bayer said: ‘we do not believe the new EFSA report alters the quality and validity of existing risk assessments and underlying studies. We believe it is very important that any political decision relating to registrations of neonicotinoid containing products should be based on clear scientific evidence of adverse effects…and not on the basis of an over-interpretation of the precautionary principle’. Following the publication of the EFSA study the European Commission has requested further information and the discussions on the future use of neonicotinoids continues.

In August this year, Plantwise signed a partnership statement with Syngenta Foundation India (SFI) to collaborate on their flagship programme, Agri-Entrepreneur Enterprise. Under the programme, mentors who support agri-entrepreneurs – known as AEs – in… 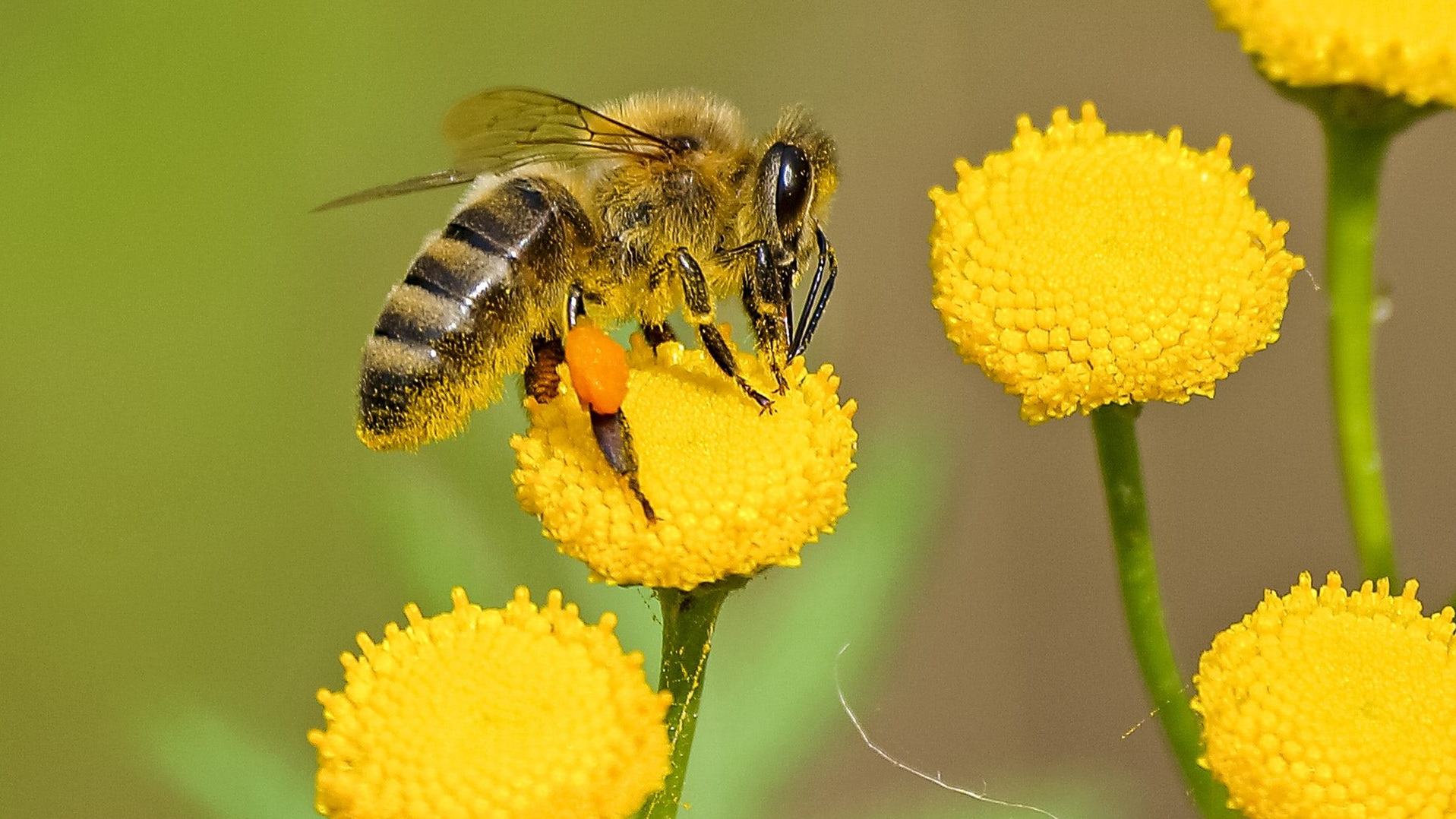 The future of small farms in a rapidly changing world