A newly published paper has found that temperature increases are benefiting coffee berry borers in East Africa. The insects are causing more damage to coffee crops and it has also been reported that their distribution range has also expanded. The researchers behind the study also predict that the damage caused by the borers will worsen in the future.

The coffee industry is worth $90 billion dollars and involves around 25million coffee farmers across the tropics. It is an important crop for many farmers in developing countries and all efforts need to be taken to reduce pest damage.

The coffee berry borer, Hypothenemus hampei, is the most important pest of coffee worldwide. The Plantwise distribution map shows over 150 areas in which it has been reported.This new paper suggests that not only is the pest causing more damage to crops of coffee in its previously known range, but that it is able to venture into new regions. Increased temperatures in East Africa are cited as the cause. The researchers forecast that things will only get worse. They have found that the number of generations per year of the coffee berry borer will increase from five to ten. This will mean that farmers will face the threat over a longer period of time each year. The increased population will also cause increased crop damage and increase crop losses.

The study was partly funded by the German Research Foundation and involved researchers from Germany, Kenya, the USA and the Royal Botanic Gardens at Kew in the UK.

The original research paper can be found here. 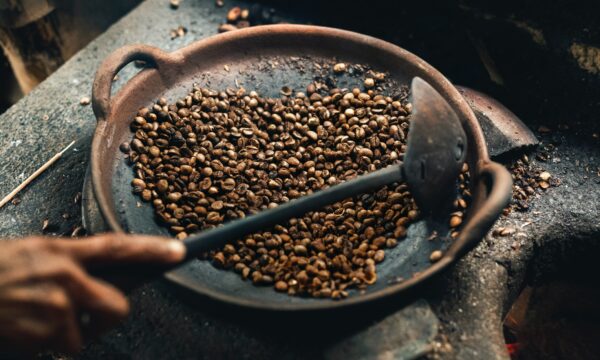