by Tim Sissons of William Morfoot land drainage, experts based in the East of England. Along with a combination of other factors, agriculture, and therefore food production depend on the proper management of water to enable crops to develop properly and yields to be healthy. Globally, ecosystems and environments vary greatly and even the most…
Read Further

Slicing Into The Bread Wheat Genome

Bread wheat (Triticum aestivum) is a globally important crop that accounts for 20% of the calories consumed by the world’s human population. Major work is underway to increase wheat production by expanding knowledge of the wheat genome and analysing key traits, however due to the large size and great complexity of the bread wheat genome…
Read Further 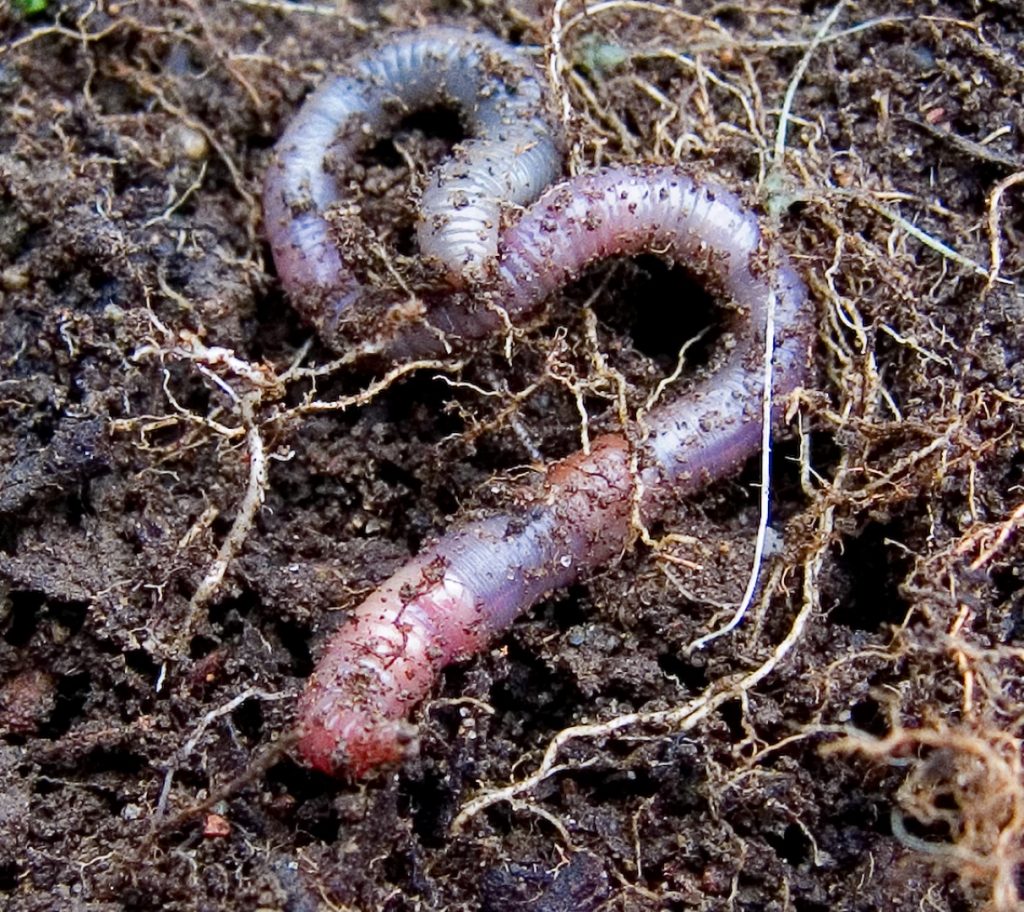 Earthworms are known as farmers’ best friends because of the multitude of services they provide that improve soil health and consequently plant health. The density of earthworms in the soil is considered to be a good indicator of a healthy soil because they improve many soil attributes like structure, water holding capacity, moisture content etc.,…
Read Further

Genetically Modified wheat, gifted with the ability to fight off plant pest attacks, is being grown in England. In a situation similar to the film The Happening, wheat crops are now able to defend themselves against aphids. In the barely-believable movie, plants gained the ability to release chemicals that affected people’s behaviour in order to…
Read Further

Which is the most important plant-pathogenic fungus?

A survey by the journal, Molecular Plant Pathology, had 495 responses from international fungal pathologists on what they thought the most scientifically and economically important fungal plant pathogens were. Several of the ‘top 10’ fungi from these results are those that infect cereal crops, which isn’t surprising as cereals such as wheat and rice are…
Read Further

Fusarium spp. (particularly F. graminearum) causes a serious disease on wheat called Fusarium head blight. The disease affects the quantity and quality of grain and under favorable weather conditions can cause more than 45% yield losses. Symptoms include the appearance of tan or brown discoloration on spikelets resulting in white, shriveled kernels. Such infected kernels…
Read Further

British researchers have discovered how corals are able to resist harmful UV light through their relationship with algae. They have found more than 20 sun-protection compounds within corals that could be used to benefit farmers in developing countries.  The new compounds could bolster the current sun protection processes found in temperate crops to allow them…
Read Further

A possible link between wheat stripe rust and climate change was observed by researchers meeting at the International Wheat Stripe Rust Symposium, which convened in Aleppo, Syria last week. The symposium organised by the International Center for Agricultural Research in the Dry Areas (ICARDA) aimed to review the current global status of wheat stripe rust…
Read Further

Emerging strains of stem rust disease of wheat, such as Ug99, are spreading out of East Africa and threatening the world’s wheat supply. But the fight against this disease received a boost this week from a collaboration between the UK’s Department for International Development (DFID) and the Bill & Melinda Gates Foundation. The organisations have…
Read Further