Genetically Modified wheat, gifted with the ability to fight off plant pest attacks, is being grown in England. In a situation similar to the film The Happening, wheat crops are now able to defend themselves against aphids. In the barely-believable movie, plants gained the ability to release chemicals that affected people’s behaviour in order to defend themselves from the polluting ways of humanity. Whilst we are not quite at that stage yet, the ability to produce plants that can defend themselves is an important step in reducing the use of chemical insecticides. Some plants naturally evolve defences against herbivores, but in this case, the wheat crop’s chemical defences have been specifically chosen by scientists.

The aphids in question are Sitobion avenae, more commonly known as the wheat aphid. The Plantwise distribution map shows them as a pest found across the world. The aphid can cause direct damage to the plant through feeding, but also as a virus vector. One virus that it commonly transmits between plants is barley yellow dwarf luteovirus, which reduces grain weight and number. Therefore the wheat aphids have the potential to greatly reduce wheat crop yields (more information can be found in our Plantwise Information Sheet).

These traits were developed by inserting a naturally-occurring gene found in peppermint plants into normal wheat crops. The GM wheat crops are designed to release pheromones (chemical messengers) that affect aphid’s behaviour, causing them to experience panic attacks and flee the plant. Those that remain are attacked by natural predators such as parasitoid wasps that have been attracted to the wheat by the pheromones. These wasps lay their eggs in the aphids and when the eggs hatch they begin to devour the aphid from the inside out.

This GM wheat has been created as an alternative for farmers to traditional chemical insecticides. Field Trials are currently taking place at Rothamsted’s research facility in Hertfordshire. It is hoped that positive results from these trials could eventually lead to the same technology being used to protect other crops from aphids.

GM crops are hoped to be able to increase crop yields and strengthen food security by being able to survive in inhospitable environments and suffer reduced crop losses due to pest attacks.  However, there are still concerns over their potential to cross-pollinate with native crops, creating new crop varieties and destroying existing stocks of native varieties. There are also those who believe in the validity of the science and the need for GM technology, but who have concerns over the financial motivation of the companies involved in manufacturing GM products. One suggestion is that GM technology research is conducted by the state to ensure that it has its populations’ best interests at heart.

This is an important step for GM crop technology and could lead to increased crop yields by keeping plant pests at bay. However, care needs to be taken to ensure that the GM technology is needed and that the results are better than traditional farming methods alone. If this GM wheat crop accomplishes this, then there is potential for the technology to be introduced to other crops and in other parts of the world that are currently plagued by wheat aphids. 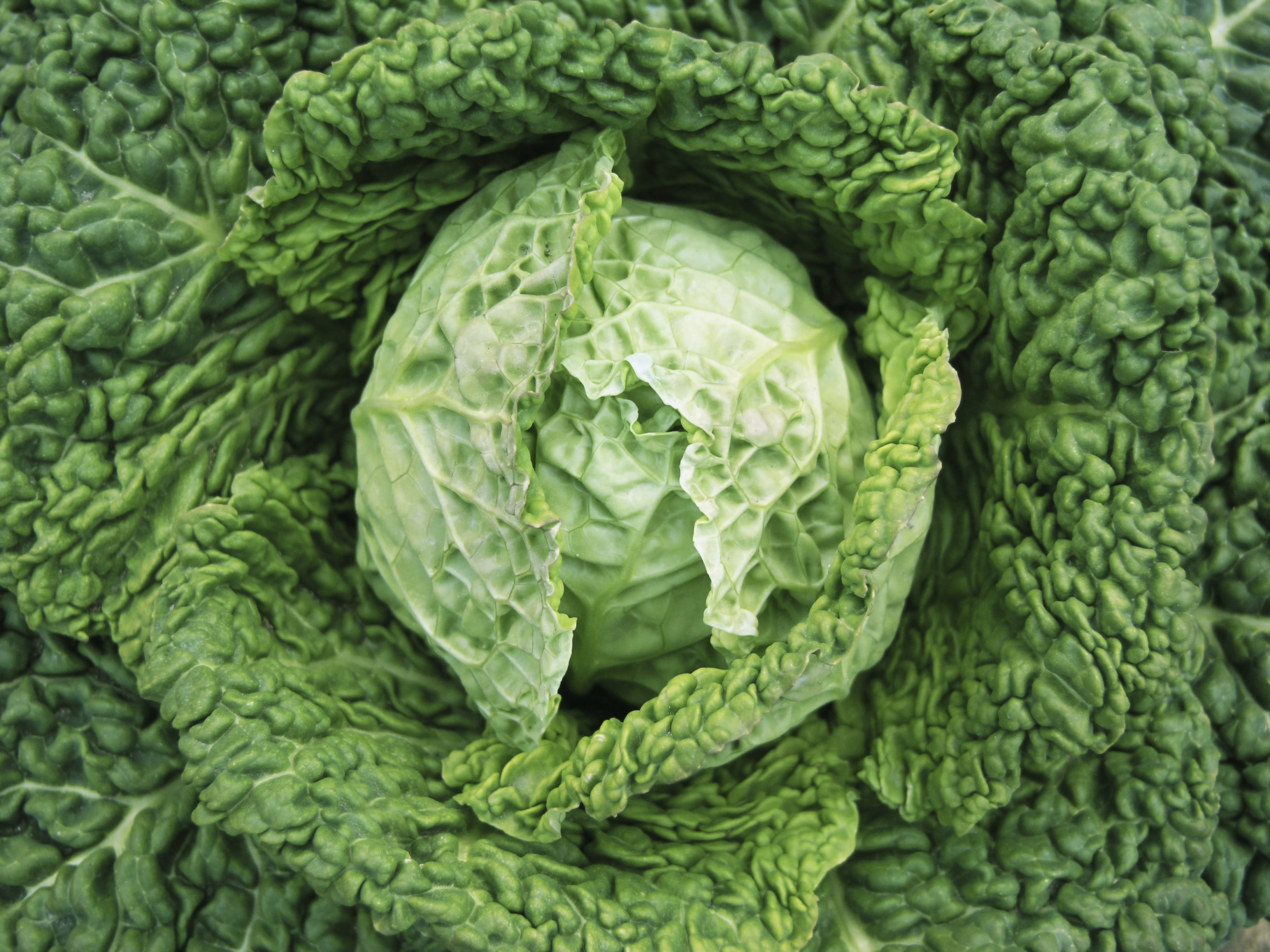 Why the green peach aphid is such a successful pest