Global agricultural exports have more than tripled in value and doubled in volume since 1995, exceeding US $1.8 trillion in 2018. Plant and plant-based products contribute more than 50% to the total trade. International trade in fruits and vegetables stands at 24% followed by 15% cereals; and 10% comprising coffee, tea, cocoa & spices.

This progress was possible by smaller and bigger economies coming together under the World Trade Organisation (WTO) trade agreement umbrella. Membership was confirmed with the signing of agreements, including the Sanitary and Phytosanitary (SPS) agreement.

The Sanitary and Phytosanitary (SPS) agreement is defined as, “including all relevant laws, decrees, regulations, requirements, and procedures regarding food safety”. It ensures that nations enact health and safety measures based on sound scientific methods. What is more, it sets the framework by which international, regional, and national agencies create and implement SPS standards. Obligations towards its implementation are a crucial step toward enhanced transparency in the trade of agriculture commodities between member countries.

However, the emergence of new and stricter standards for agricultural imports in developed economies has also led to a number of new challenges for developing countries trying to increase their trade as a means for economic growth.  Many of these challenges are related to compliance with these rigorous standards. In addition, weak institutional capacities of National Plant Protection Organizations (NPPOs) in the least developed countries (LDCs) for compliance and trade agreement negotiations involving SPS are key factors in limiting the inclusivity of small-scale actors in value chains.

To understand these challenges and take advantage of the opportunities, the Food and Agriculture Organization (FAO) and CAB International (CABI) are leading a study in the Asia and Pacific region. Entitled “Regional webinar on Opportunities and Challenges in Sanitary and Phytosanitary measures – Modernizing SPS to facilitate agricultural trade in Asia”, it focuses on Bangladesh, Bhutan, Kiribati, Laos, Nepal, Pakistan, Solomon Islands, and Vietnam.

The study’s objective is to understand the status quo and specific challenges for each country. In addition, what SPS requirements would allow the individual countries to meet the requisite compliances and support improved and wider integration into global value chains?  The study is being conducted by CABI experts from India, China, Pakistan, the UK, and Kenya.

Mr. Gopi Ramasamy (Regional Director, CABI South Asia) stated that despite agriculture contributing significantly to country GDP in most Asia pacific countries, Asia’s share of global trade is still at 20-25%. Intra-regional trade is happening much easier than global trade. The ongoing study will help us to understand the ground realities in the Asia Pacific region in terms of trade and the way forward to augment global trade from Asia through technological and policy interventions.

Dr. Yubak Dhoj GC (FAO RAP, Bangkok) said that FAO through its strategic narrative of supporting the transformation to more efficient, inclusive, resilient, and sustainable agri-food systems and respective programme priority area (PPA) BN5: Transparent markets and trade is committed to improved market transparency and equitable participation in markets, global value chains and international trade that can be achieved through policy coordination and human and institutional capacities for evidence-based decision-making. The commissioned study will identify such issues and opportunities to achieve the objective of PPP for improved transparency and trade.

Dr. Vinod Pandit (CABI India), Project Manager for the study stated that “Such barriers or trade restrictions to market access must be understood, removed or complied with, in order for smallholder farmers in these countries to move beyond subsistence agriculture”. He further said that the study has a well-drafted plan to a) analyse & document the issues pertaining to SPS in Asia and Pacific countries, b) Develop a position statement on SPS issues in the region, c) Orientation and introduction of digital tools like PRA, HST, ePhyto, PCE, etc. Dr. Pandit reported that the country reports developed out of this work will serve as a ready reckoner to national and international organizations. The project team also envisages using the outcomes of this study for future implementation in the region.

Study team member Dr. Julie Flood (CABI UK), explained that though countries in the region are having almost uniform issues related to pests, pesticides, and procedural issues, they are at different stages of adoption of SPS agreements and systems (e.g., digital uptake).

Ms. Kritika Khanna (CABI India), Team manager highlighted the interest and motivations of different in-country stakeholders in being part of this study. She mentioned that as a part of the project, a series of workshops and webinars have been conducted with active participation, meaningful debates, and discussions from a large number of stakeholders. An immediate need was felt to help countries in raising the bar on compliance with international standards and trading partner requirements.

Dr. Hongmei Li (CABI China) team member who worked extensively in South East Asia pointed out that the Asia and Pacific region is making major contributions to agricultural production and export globally. Timely and effective alignment with SPS will effectively reduce unnecessary losses among the international trades. This will improve the incomes of smallholder farmers.

There is an urgent need to strengthen infrastructure and capacity building for pests identification and pesticide issues. Dr. Jayne Crozier (CABI UK) team member is of the view that this in-depth study will lead to a better understanding of issues countries in the region are facing. What’s more, critical analysis will help in developing a regional approach to minimizing the issues related to agri-trade.

Dr. Habat Ullah Asad (CABI Pakistan) team member is responsible for documenting and analyzing SPS issues in Pakistan stated that the Pakistani agro-food industry has a high potential for international exports. However, Pakistan is facing problems due to its wider resource and infrastructure constraints that limit not only its ability to comply with SPS requirements but also its ability to demonstrate compliance. However, the establishment of a national SPS authority for SPS stakeholder coordination; capacity building of relevant public, and private stakeholder personnel, and improvement in infrastructure, and storage facilities will help ensure proper SPS compliance from field to destination.

A regional webinar series on digital tools highlighted that country stakeholders are looking forward to orientation, adoption, and implementation of the digital tools in these countries, and are seeking international support to facilitate their installation and usage. Stakeholders are of the view that these tools will largely facilitate agri trade in their country.

The study as a whole will attempt to understand the field level bottlenecks in different countries in Asia that are influenced by various socio-economic, technological and policy level factors. Documenting these challenges and addressing them through subsequent interventions is expected to augment cross-border trade from Asian countries resulting in increased global trade from these economies.

Monitoring for stem borer egg masses in Xin’gan Province, China (Photo ©CABI) Between 2011 and 2015, CABI set up 22 Trichogramma rearing facilities as part of a project to promote the use of biologically-based Integrated Pest Management (IPM) for rice… 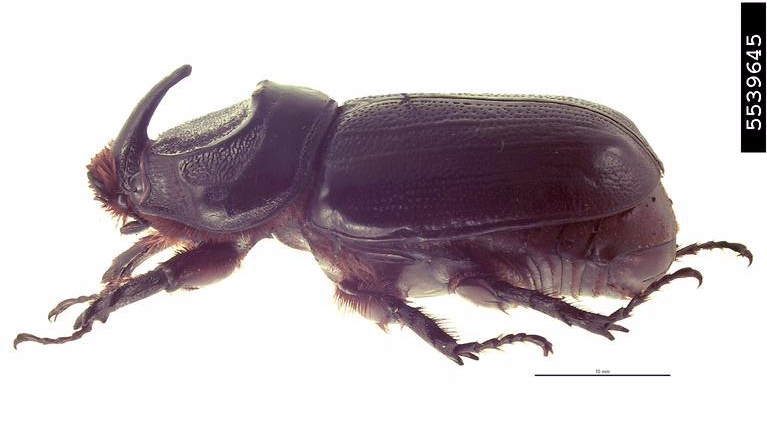 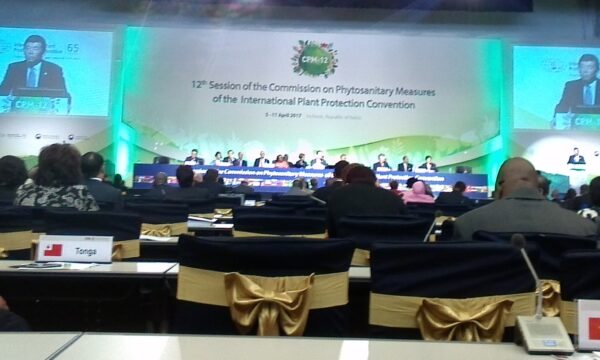 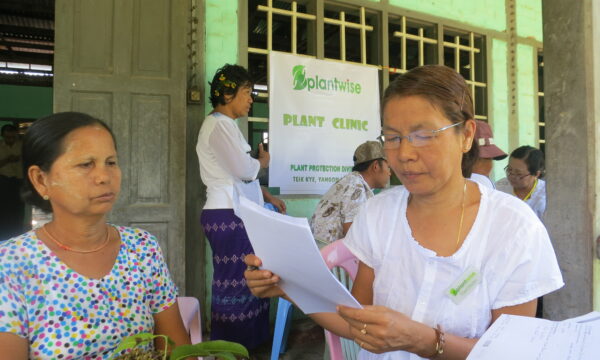 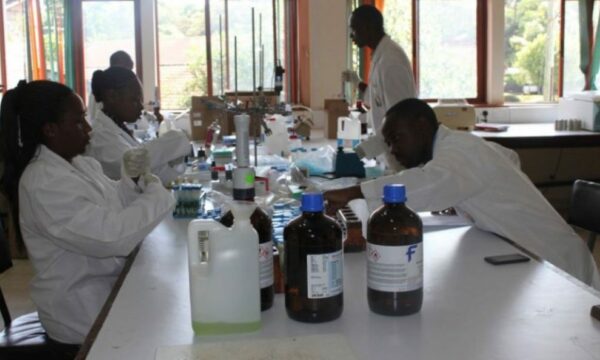