On August 28, the EPA approved the first-ever bee-distributed organic pesticide for the US market—a fungus-fighting powder called Vectorite that contains the spores of a naturally occurring fungus called Clonostachys rosea (CR-7). CR-7 is completely harmless to its host plant and acts as a hostile competitor to other, less innocuous fungi. It has been approved for commercial growers of flowering crops like blueberries, strawberries, almonds, and tomatoes.

The beauty of Vectorite is that it mimics a “locally appropriate natural system,” said Vicki Wojcik, director of Pollinator Partnership Canada. “It’s an interesting twist… where care for the health of the pollinator is actually vital because it is your actual vector.”

Farmers around the world pollinate their crops with rented hives—honeybees for fields and bumblebees for greenhouses. It’s big business, too. California’s almond farmers alone rent over a million commercial beehives to pollinate their trees every year.

Vectorite piggybacks on that system. Before bees buzz off to work, they trundle through a tray of powder placed by the hive exit. Then the bee just needs to do what it does best. Each time the bee lands on a flower, a little bit of the pesticide is knocked loose. Both bumblebees and honeybees are capable of spreading Vectorite up to 400 yards from their hive.

Once it’s delivered by the bees, CR-7 quickly embeds itself within the plant, establishing a natural defense system against common fungal diseases including Botrytis cinereal (grey mold) and Sclerotinia sclerotiorum (white mold). If the spores of these or a number of other pathogens land on the plant, CR-7 blocks their development. Since bees are always on the lookout for newly blossomed flowers, they are more likely to deliver the fungicide earlier than traditional periodic spray methods, boosting its effectiveness.

Bee vectoring, as it’s called, is a great option for organic farmers, but Ashish Malik hopes that more conventional farmers will adopt the technology as well. Malik, CEO of Vectorite manufacturer Bee Vectoring Technologies, said flowering crops like strawberries, sunflowers, and almonds are ideal candidates because bees are already a key part of their business model. If farmers do adopt the system, it would also be good news for native pollinators. Bee vectoring “has virtually no environmental impact,” said Roselyn Labbé, a greenhouse entomologist with Agriculture and Agri-Food Canada. The natural pesticides that the bees are capable of spreading without harm to themselves, she said, “are all over nature anyway.”

Bee vectoring could also save growers money in the long term due to its comparative efficiency, Labbé said. “You’re essentially delivering very small amounts in a very targeted way.” In Canadian trials where bumblebees distributed an organic insecticide called Beauveria bassiana to greenhouse crops like tomatoes and strawberries, just 1.3% of the pesticide was needed relative to traditional methods. Bee Vectoring Technologies, meanwhile, claims that Vectorite with CR-7 requires just one teaspoon to every 4.5 pounds of traditionally sprayed pesticide to be effective. Bee-vectored pesticides have other benefits as well, including lower health risks for farmers.

But they won’t replace spraying entirely. Bee vectoring “would not work for a late-season disease where there’s no longer a flower, or a leaf disease or root disease,” Malik said. The technology is also unlikely to be adopted by growers of crops like corn and soy that don’t already use commercial beehives for pollination.

Wojcik and Labbé said that bee vectoring is an exciting new tool that could work well with an old farming practice known as integrated pest management. Farmers using IPM implement low-impact measures on an as-needed basis, minimizing cost and negative effects on the environment and human health. “The theory of using biological control is nothing new,” Wojcik said. “In the ‘60s and ‘70s, there was an enormous push to take this approach.”

For farmers wanting to integrate bee vectoring into their own IPM strategy, the biggest barrier to adoption is the current lack of options. “Growers want to be able to choose from a number of different agents to be able to attack a different type of pest,” Labbé said, including insects or a broader range of fungal pests.

So far, only Canada, the EU, and now the US have a bee-vectored pesticide approved for commercial growers. And the pesticide approved in each country can only protect against a handful of potential threats. Canada’s Beauveria bassiana, for instance, protects against insect pests like thrips and aphids but not fungal pathogens like gray mold. But Malik is hoping that Vectorite will soon be approved in other countries, and his company is researching additional fungal and bacterial spores that can work alongside CR-7, defending against a wider array of fungal pathogens as well as insect pests.

Their timing may be right. “There is a lot of interest in bee vectoring as a technology by growers,” Labbé said.

This article was originally published on Ars Technica→ 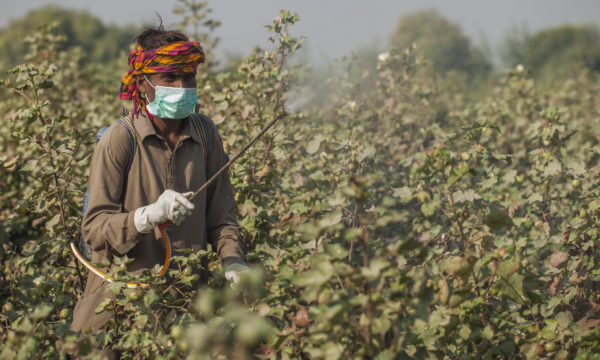 Registration of red list chemicals halted in Pakistan thanks to Plantwise 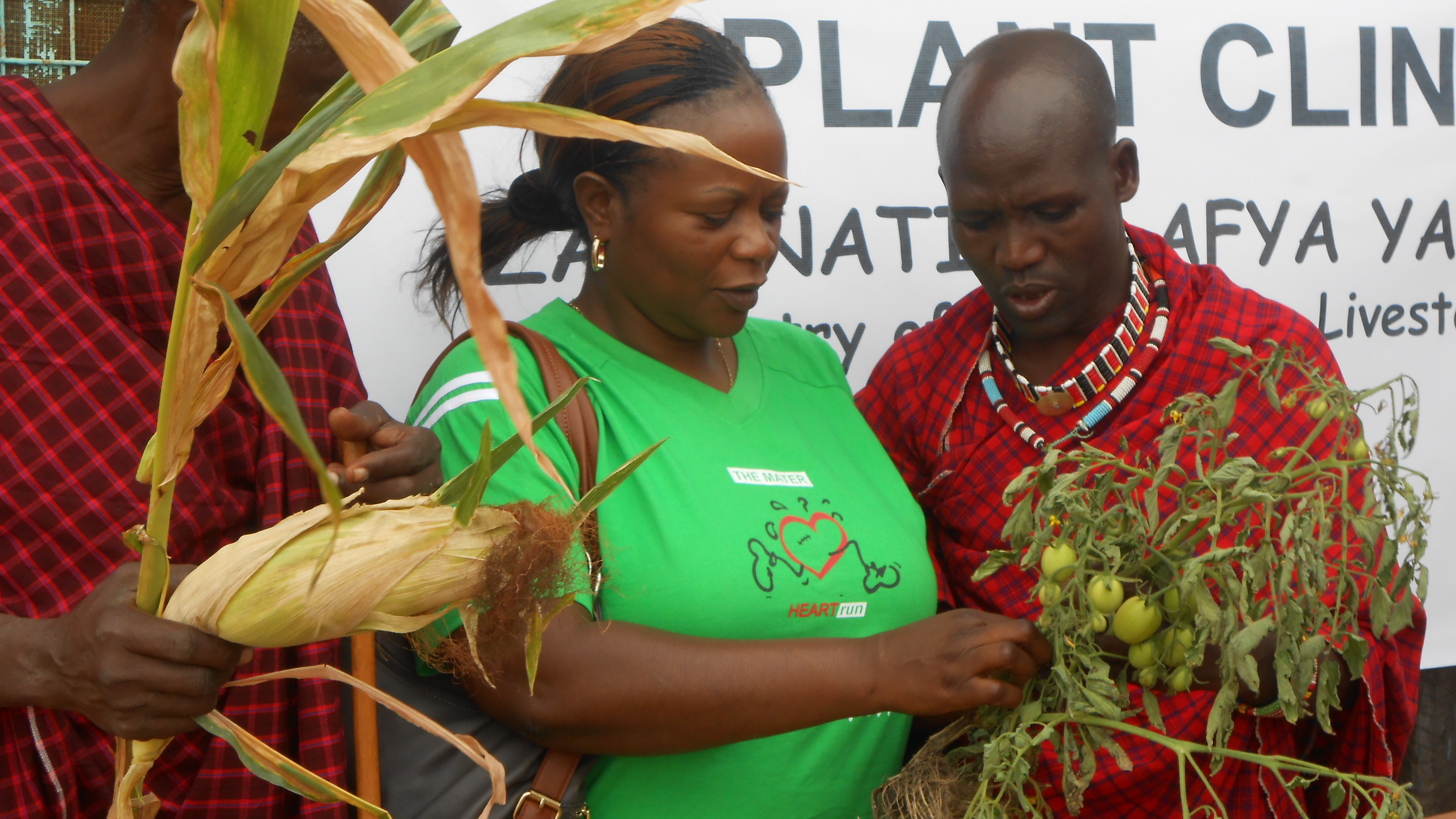