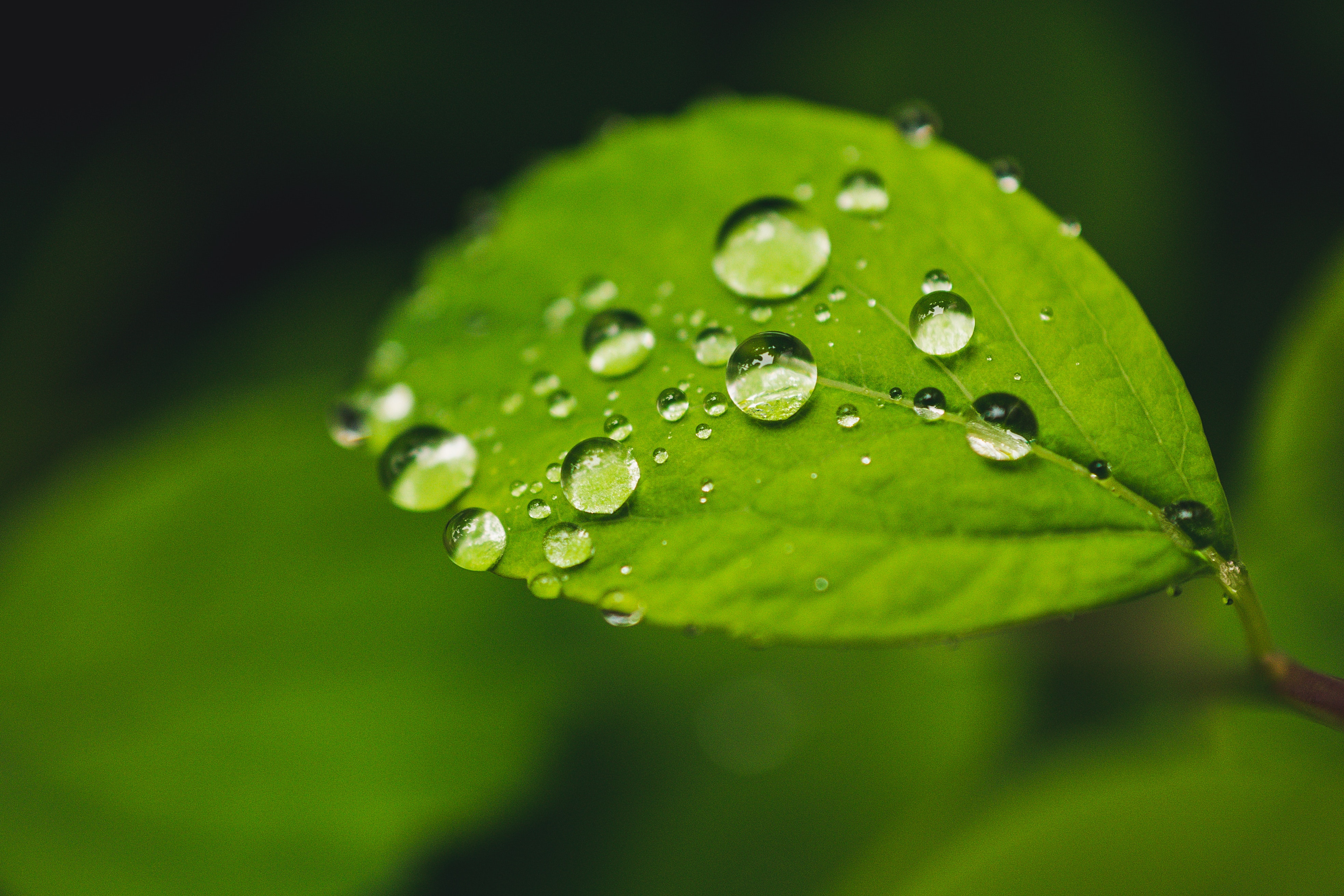 By identifying the chemical cocktails released by leaves, the newly developed technology can identify if a specific plant is diseased and if so, what the disease is (© Pexels)

Researchers at North Carolina State University have published an exciting study on a novel technology which allows farmers and extension workers to identify plant diseases remotely in the field using airborne chemical fingerprints. The newly developed handheld sensory device, which can be plugged into a smartphone, samples the airborne levels of volatile organic compounds (VOCs) that are released by plants from the leaves.

“All plants release VOCs as they ‘breathe’, but the type and concentration of those VOCs changes when a plant is diseased,” says Quingshan Wei, an assistant professor of chemical biomolecular engineering and corresponding author of the paper on the work. “Each disease has its own signature profile of VOCs. So, by measuring the type and concentration of VOCs being released by the plant, you can determine whether a plant is diseased and – if it is diseased, which disease it has.”

The majority of plant disease identification techniques are costly and time-consuming, requiring samples to be sent to labs for molecular assays, which take hours to perform. Getting a sample to a lab, where the sample may have to wait to be tested, can delay the identification process by days or weeks.

“Our technology will help farmers identify diseases more quickly, so they can limit the spread of the disease and related crop damage,” says Jean Ristaino, a professor of plant pathology at NC State, co-author of the paper. “We are now ready to scale up the technology.”

In terms of the technology itself, it is a pretty simple process to follow which in turn, promotes use amongst smallholder farmers. If a farmer suspects a plant may be diseased, they can take a leaf from the plant and place it in a test tube for at least 15 minutes. This allows the VOCs being released by the leaf to accumulate. Using a novel air sensor, the farmer places the sensor pump into the test tube which directs the air within the test tube into a chamber within the sensor that contains a colour-changing strip. The results from the strip are then analysed and processed onto the connected smartphone, notifying the farmer if the sampled plant is diseased and if so, what the disease is.

The sensor mechanics are based on a newly developed paper strip embedded with chemical reagents and gold nanoparticles which change colour based on coming into contact with specific VOCs.

“For this technology to work, we had to develop reagents that could be embedded in the paper strip,” says Zheng Li, a postdoctoral researcher at NC State and first author of the paper. “About half of the reagents were off-the-shelf organic dyes, but the other half were gold nanoparticles that we functionalized to respond to specific chemical groups. These nanoparticles allow us to be more precise in detecting various types of VOCs. We also had to design and build the reader device, since there is nothing like it on the market.” 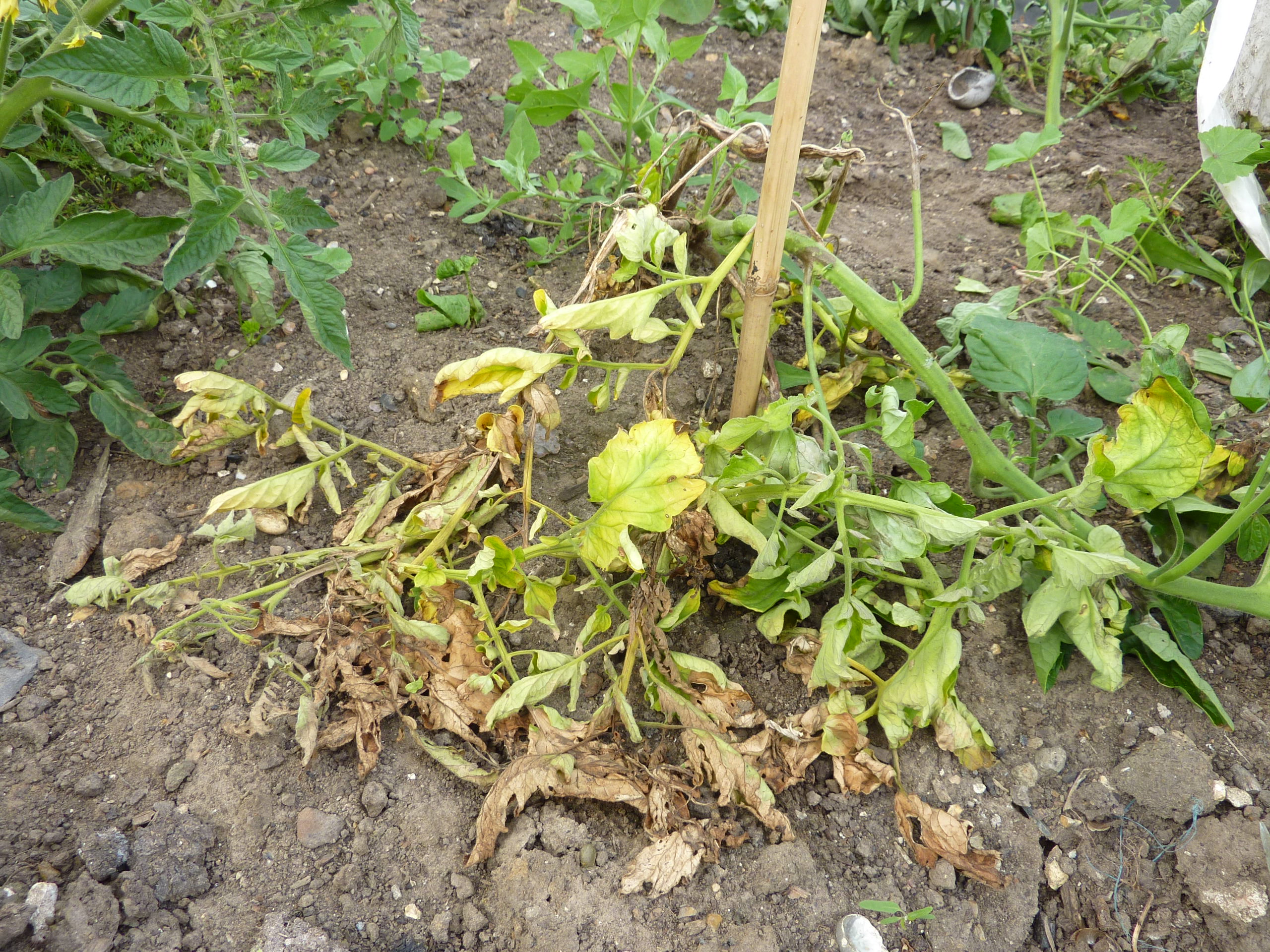 During testing of the disease sensor and VOC identification tools, the research team demonstrated the device’s ability to detect and classify 10 plant VOCs down to the parts-per-million level. An example of this in practice was the device correctly identified the late blight pathogen (Phytophthora infestans) on tomato leaves, two days after the plants were inoculated with the pathogen. The tool was also able to distinguish the late blight pathogen from two other major fungal pathogens that produce similar symptoms on tomato crops. The results of the study showed that the technology could detect specific plant diseases with over 95% accuracy.

“We’ve shown that the technology works,” Wei says, “There are two areas where we could make it even better. First, we would like to automate the pattern analysis using software for the smartphone, which would make it easier for farmers to make disease determinations.”

“Second, we envision the development of customized reader strips that are designed to measure the VOCs associated with other diseases specific to a given crop. Different crops in different regions face different threats, and we could develop paper strips that are tailored to address those specific concerns.”

New developments such as this will provide farmers with wider access to technologies that benefit both crop health and their livelihoods. Accessibility is a key issue when looking at developing new technologies and tools for smallholder farmers, with cost-benefit and education needs also playing a significant role in the successful implementation of such tools. With further study planned for this VOC sensor, it is hoped that the technology will be able to accurately identify all common plant diseases which threaten major cash crops globally.

This article was originally published on the CABI BioProtection Portal blog. Visit the original blog post here. Anthracnose is a catch-all, general term. It describes the damage caused to plants by a group of fungal diseases. Anthra…