Yellow dragon disease, also known as citrus greening disease is one of the greatest bacterial threats to citrus trees on a global scale, affecting crop production across Africa, Asia and North America.
The disease is caused by the bacteria Candidatus Liberibacter asiaticus, causing severe signs of stress in infected trees. General symptoms include yellowing of leaves, defoliation and eventually the loss of entire canopies following the spread of infection. The main damage to the citrus industry is the effect of the disease on fruit, with infection causing small, poorly coloured and irregularly shaped fruit which often have a sour/bitter taste and thus rendering them not commercially viable.
Currently, there is no treatment to combat this bacterial disease apart from removing and destroying entire trees if infected. With the severity of its symptoms coupled with a lack of effective treatment, yellow dragon disease is spreading across multiple continents causing havoc to the citrus industry and threatening the livelihoods of citrus farmers. In the USA alone, the disease has caused losses of over one billion dollars to the agriculture sector.
The spread of the bacteria is worsened by the psylla fly (African and Asian), which carry the bacteria on their abdomens. Targeting the vector as a method of reducing the further spread of this disease has been the primary aim within multiple countries. The most common tool for removing the insect vector from specific sites is an insecticide called thiamethoxam. The use of this chemical was authorised in Europe in 2014 soon after the species was first identified in Europe.
Thiamethoxam had been a successful treatment for the disease vector, but due to the implications of the over-use of the chemical on the environment and human health, it has now been banned across the EU. This has opened up the market for thiamethoxam production outside of the EU, with China buying the manufacturer of the insecticide last month for $40 billion.
The increasing threat from this disease on global citrus production, the lack of disease treatments, the recent alterations to pesticide regulations and awareness for the use of such chemicals has identified gaps in research needed for creating suitable strategies for combating this bacterial disease.
citrus, citrus greening, global food security, plant diseases
Agriculture and International Development, Crop health, Food and nutrition security, Plant Sciences

Pests do not recognise borders. With the increased movement of people and goods, comes the increased risk of pests moving from one geographic area to another. For this reason, it is important to identify and categorize species that are likely to enter… 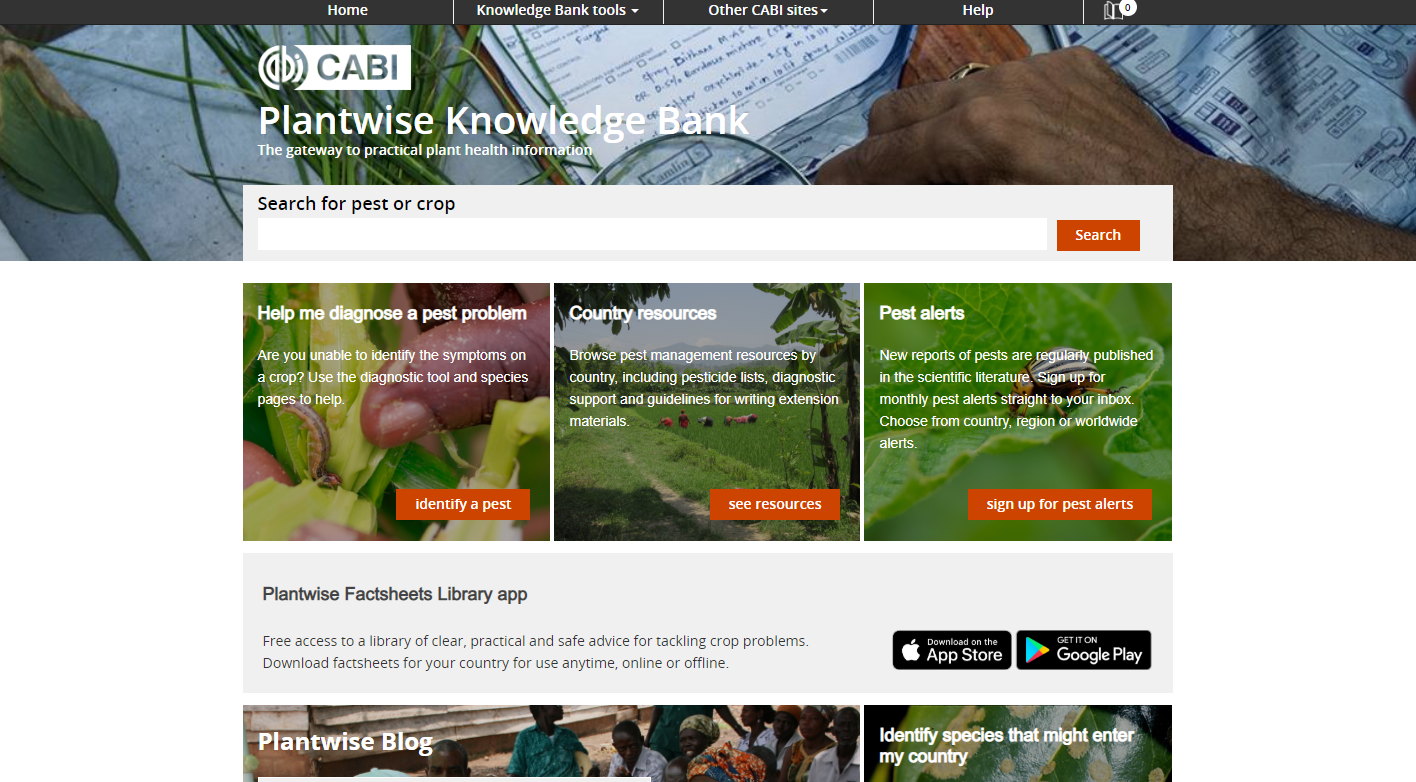