Developed by the Queensland Alliance for Agriculture and Food Innovation (QAAFI) and the Australian Institute for Bioengineering and Nanotechnology (AIBN), BioClay contains double stranded RNA which can be sprayed onto a crop. When the RNA contacts the plant, the plant believes it is being attacked by a virus and protects itself.

Results from recent trials showed that BioClay was able to protect tobacco from invading disease for up to 20 days. It is thought that the clay could also be used on other crops such as cowpea, capsicum and cotton.

According to the researchers, if BioClay eventually makes its way onto the market it could offer a sustainable and ecologically safe disease control method which can be easily adopted by farmers. With resistance to typical pesticide chemicals becoming a growing issue across the world, BioClay could prove to be an effective alternative.

Similar technologies have been developed in the past; however the use of clay to apply the RNA pesticides to plants makes BioClay particularly cost-effective, as long as the price of RNA can be reduced via production methods.

Find out more by reading the ABC article.

Southern armyworm (Spodoptera eridania) – a pest which is prevalent in Brazil ©Lyle J. Buss/University of Florida CABI is joining an international team of scientists, led by the University of Stirling, to take a ‘revolutionary approach’ in attempting t… 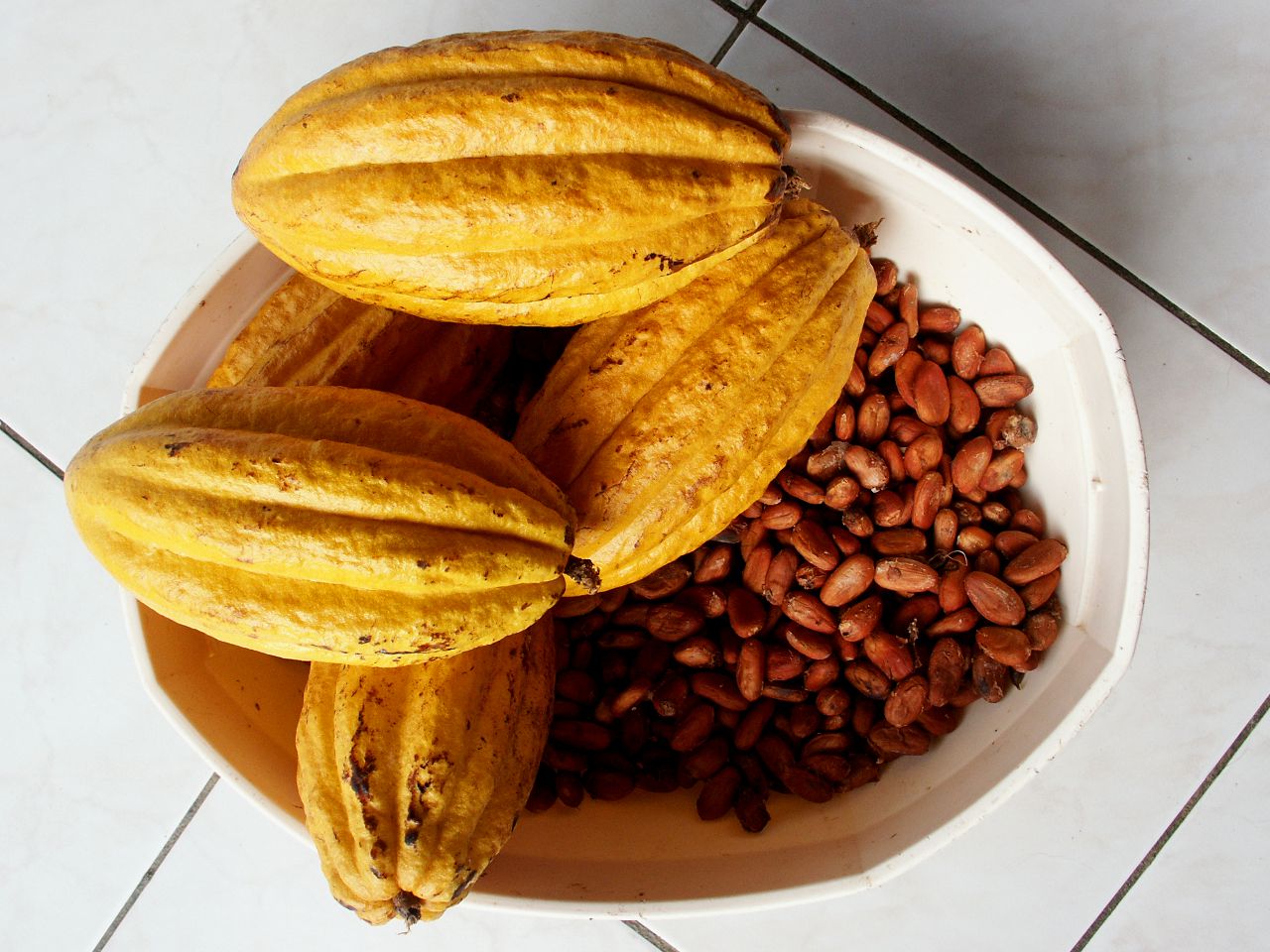 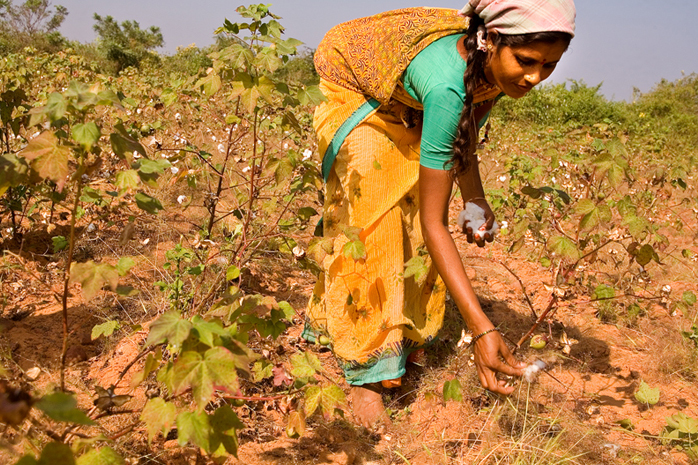 Factsheet of the month: September 2015 – Control of Black Rot in Cabbage