Citrus canker – a threat to orange production in Pakistan

Last week, key players in Pakistan’s orange production came together for the first Orange Exporters Awards, organised by the Pakistan Fruit and Vegetable Association and the Department of Plant Protection. During this meeting, Sikandar Hayat Khan Bosan, Pakistan’s Federal Minister for National Food Security and Research, announced that orange farms in the Sargodha region of Punjab are under threat from diseases, especially citrus canker. Mr Sikandar Bosan pledged financial reward for any farm owners that encourage new research to overcome the region’s citrus canker problem.

Orange farms in the Sargodha region of Punjab account for over 90% of the national production of oranges in Pakistan. However, these farms are losing out on income as a result of diseases such as citrus canker, which causes characteristic lesions surrounded by yellow discolouration on leaves, stems and fruit. Early abscission of fruits and defoliation of the trees can also be caused by this disease. Any fruit that do develop but that are infected with citrus canker are safe to eat but are too unsightly to be sold, causing farmers to lose out on income.

Citrus canker is caused by the bacterium Xanthomonas citri which enters the plant through stomata in the leaves and wounds in the plant caused, for example, by the citrus leaf miner. X. citri can survive from season to season in diseased plant tissue and is spread mainly by rainwater. The disease is thought to have originated in Southeast Asia, but has since been introduced to new areas through the movement of infected citrus fruits and seedlings which harbour the bacteria. Click here to see the distribution of citrus canker around the world.

With the development of increasingly successful control measures for citrus diseases, Pakistan could increase its orange exports from $200 million to $1 billion. Plantwise has helped to train extension workers in Pakistan to run plant clinics, which could play a role in this by helping to identify crop problems and provide practical solutions for farmers. Any crop can be brought to the clinic for diagnosis, and the clinics are run frequently in locations convenient for farmers to access, such as in town centres and at markets.

To find out more about citrus canker and how it can be managed, please read the Plantwise Factsheet for Farmers on Citrus Canker, which has been written by Fayyaz Ahmed, from the Directorate General Agriculture Extension & Adaptive Research in Pakistan.

The crops of smallholder farmers in Pakistan face numerous risks and health problems. Often, a lack of knowledge on the farmers’ part on how to diagnose crop pests and diseases results in losses of between 30-40% of their key crops. This not only affec… 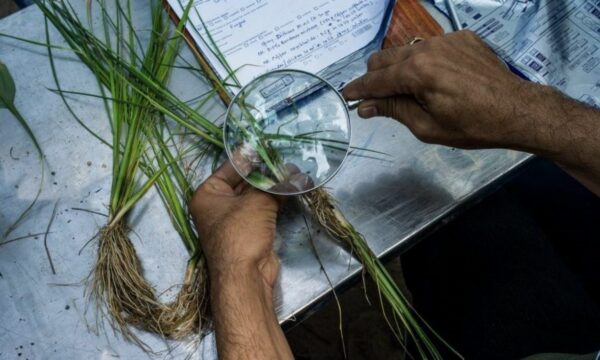 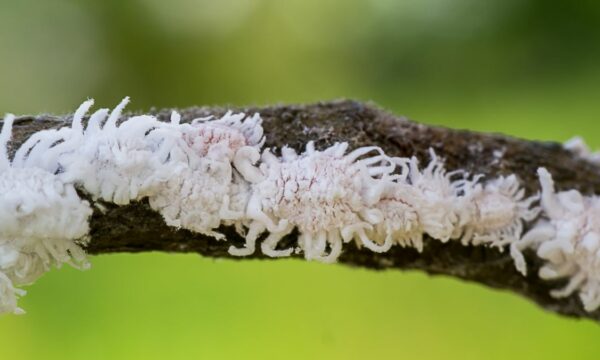 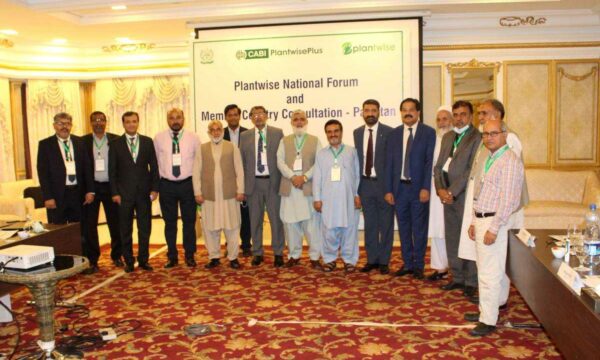