The Bird, the Borer and the Bean

A recent study carried out in Costa Rica found that insectivorous birds such as the Yellow Warbler help to reduce infestations of the Coffee Berry Borer Beetle on coffee plantations by 50%. This free pest control service is estimated to save a medium sized coffee farm up to $9,400 per year. The study carried out by biologists from Stanford University could provide incentive for biodiversity conservation and enhancement of ecosystem services and also offer hope to coffee farmers devastated by the beetle.

The Coffee Berry Borer Beetle (Hypothenemus hampei), is the most devastating insect pest of one of the world’s most economically important crops- coffee. It is estimated that coffee plantations cover approximately 10 million ha in over 80 developing countries and its production supports more than 100 million people worldwide. The coffee borer is endemic to Central Africa, however, it can now be found in almost every major coffee-producing region worldwide. The small insect burrows into the coffee berry where it lays its eggs in internal galleries. Larvae feast on the bean and subsequently cause $500 million in damage every year.

In Costa Rica, the Stanford biologists focused on coffee plantations at a Rainforest Alliance-certified farm and a farm situated in a deforested area. Through the means of exclusion experiments, bird and borer surveys and DNA analysis of the birds’ faecal pellets to identify borer presence, Karp and his team were able to identify the predation impact of the bird species.

The biologists discovered that the coffee bushes situated in close proximity to forest cover, received the greatest pest control services from the birds and subsequently the higher the forest cover the higher the level of pest control.  By providing suitable habitats for the birds, small clusters of trees distributed throughout the plantation gave greater pest control benefit than larger forests surrounding the farms.

A win-win solution for farmers and biodiversity

The theory of managing land simultaneously for agriculture and biodiversity conservation is somewhat a controversial one. The so-called ‘land sparing’ concept suggests crop yields can be maximised by agricultural intensification and managing agriculture and biodiversity in separate spatial contexts. However, Karp’s findings support the ‘land sharing’ side of the debate and suggest that forest elements distributed throughout farmland provided around 99% of the pest control benefits to coffee farmers. The findings also provide evidence that conservation management practices can provide ecosystem services such as pest control without a shortfall in yield and the use of noxious chemical pesticides.

Karp. “We’re going to start trying to generalize these results so that farmers, conservationists, land managers and governments can use them anywhere to make simple estimates of what they might gain in pest protection by protecting certain patches of the landscape.” 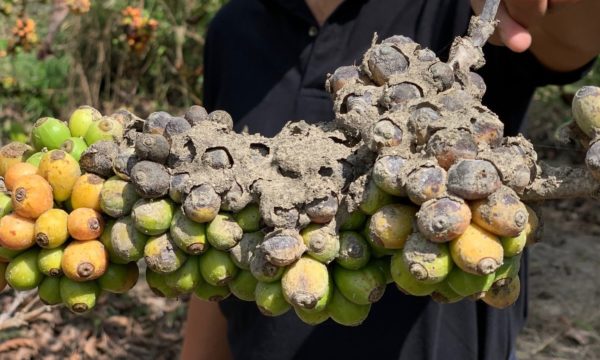 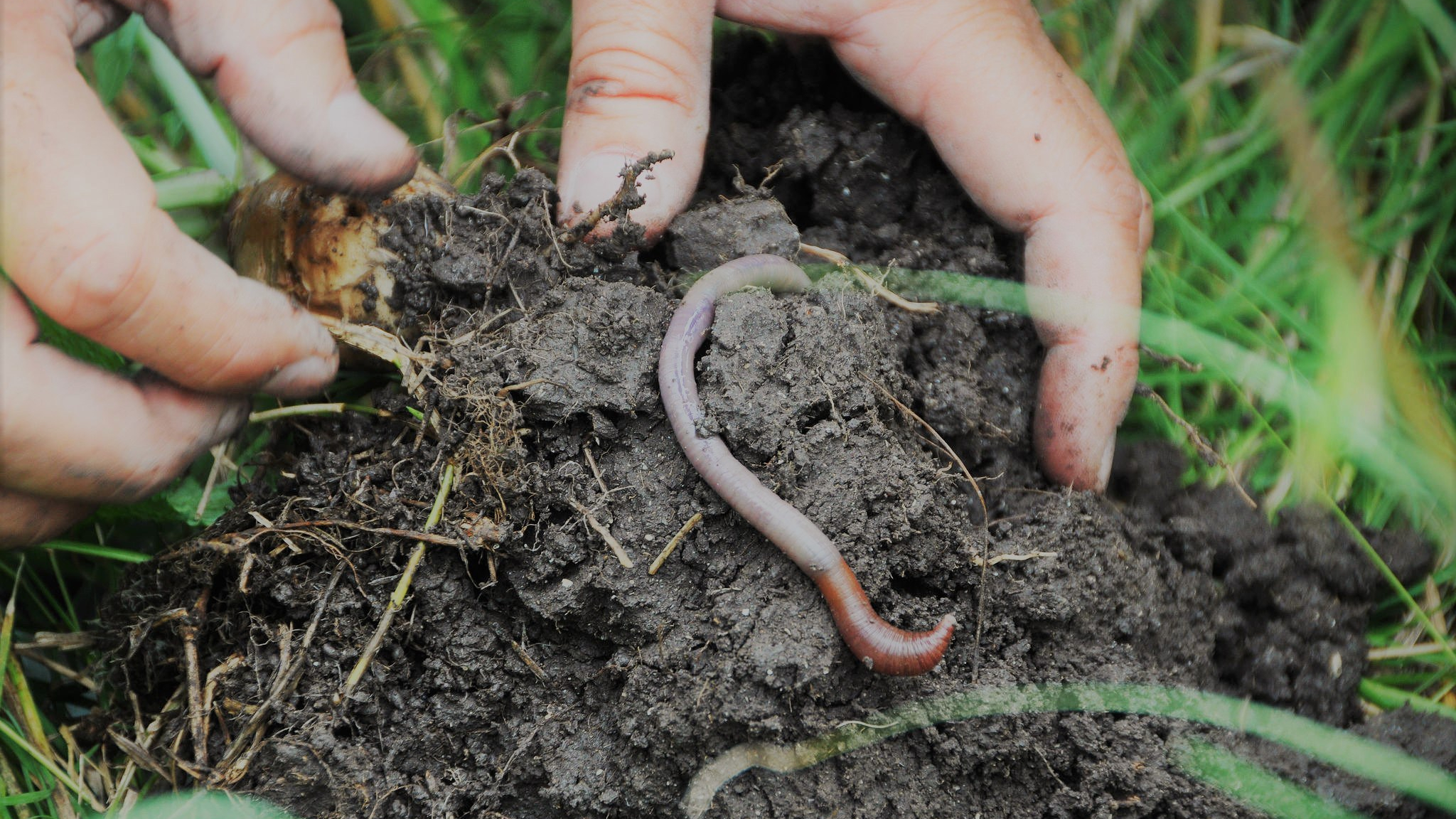