Leave Them Bee- The Honeybees That Fearfully Avoid Hornets

In bees, fear is shown through avoiding dangerous food sites, thereby reducing the pollination of plants at the site. Scientists in this study looked at hornets (Vespa velutina and Vespa tropica) preying on the Asian honeybee (Apis cerana) in China. The hornets hunt bees on flowers and are themselves attacked by bees in defense. The study found that bees actively avoided feeders where predators were and decreased visitation to these risky sites. Bees treated the 4 fold more massive hornet species, Vespa tropica, as more dangerous, and these hornets received 4.6 fold more bee attackers than the smaller hornet species.

The impacts of predation can have a cascade effect through an ecosystem, by influencing the prey and thereby affecting the plants in the ecosystem. Top-down effects determined by predation of pollinators can have important and strong ecosystem effects on the pollination of plants. Predation can directly reduce the number of pollinators, but it also induces a fear (wariness and avoidance of the predator) which alters the distribution and foraging frequency of the pollinators. Fear is a strong pollinator deterrent and disrupts effective pollination. This study focused on bees as they are important pollinators within ecosystems and are used commercially as pollinators. Bees are prey for multiple predators and are intelligent insects known to exhibit anti-predator avoidance. Hornets are efficient aerial predators of bees which can also directly compete for nectar resources with bees. Both hornet species used in this study have evolved with the Asian honeybee- which has special defences against the hornets. These defensive behaviours include shimmering that repels the hornets and surrounding the hornet with a ball of bees that kill with their body heat (see photo below)

These Asian honeybees have created a ball surrounding a hornet and attempting to kill the hornet with heat from their bodies. This is a defense mechanism against predation from the hornet. © Minnesota National Guards CC-BY-ND 2.0

The study found that hornet presence reduced foraging visits to feeders by 55-79%, and residence time by 17-33%.  The bees did not avoid the harmless butterflies which were used as controls, and did not spend less time feeding in the presence of butterflies. When the feeders offered different sucrose concentrations, colony and individuals foraging favoured the high sugar concentrations as it provides a higher energy reward. However, when balancing food quality against multiple threats (the higher sugar food corresponding to higher predation and danger) colonies exhibited greater fear than individuals, and decreased foraging at low and high danger areas. Honeybees are colony organisms that make foraging decisions at both the individual and colony level. In this study the colonies and individuals responded by changing their behaviour in different ways. With predators added, colonies significantly decreased the number of foragers visiting the dangerous feeders. The individuals still foraged at the intermediate risk feeder, demonstrating they found the feeder to be worth the risk of attack from hornets. The more risk-adverse behaviour displayed by the colonies is likely to be the result of individual choices and reduced recruitment of bees to forage from the high risk feeders. In the Western honeybee, Apis mellifera, it has been found that foragers reduce recruitment efforts for risky food sources by dancing less in the direction of the food resource.

The study demonstrated classic effects of fear in honeybees including changing prey foraging durations, avoidance by the prey and decreased visitation to dangerous sites.  The individuals were found to be more risk tolerant, and would continue to visit the lower quality food with the smaller hornet present, but avoided the high quality food with the large hornet present. The study gives us a good insight into understanding the behaviours of honeybee colonies in response to predation, and what factors influence their behaviours.

The Bird, the Borer and the Bean 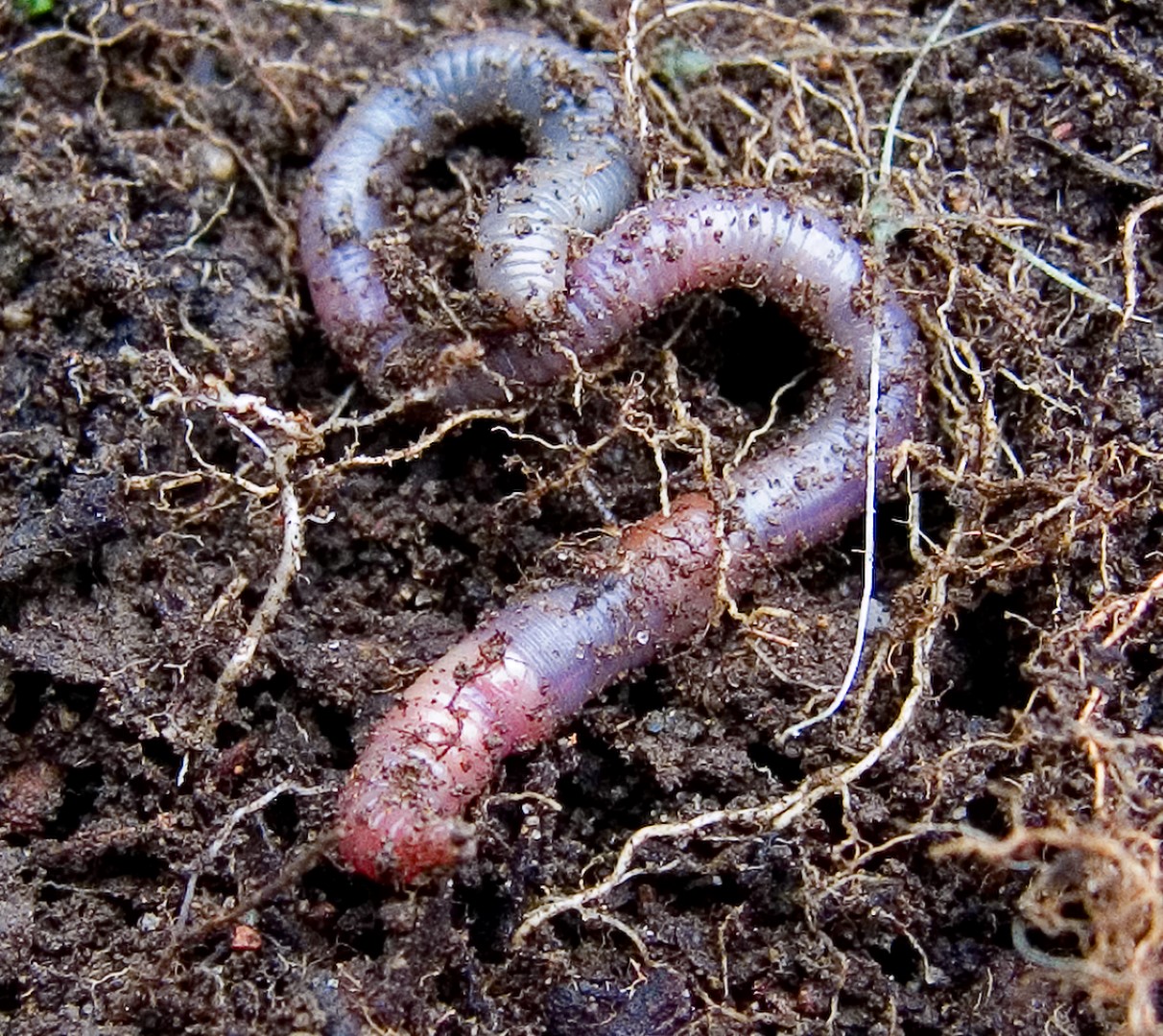 The road to sustainable intensification of agriculture