Crop rotation is often recommended as an effective control method against agricultural pests, including corn rootworms. Rotation works by removing the host on which the pest feeds and reproduces, and planting a crop which they are unable to live on. This reduces the number of pests that survive to the next season. Crop rotation is a common approach used to control the corn rootworm (Diabrotica virgifera virgifera) which, as you can probably guess, is a major pest of corn (Zea mays). These rootworms lay their eggs in corn fields, so that when the eggs hatch, the larvae can feed on the corn roots in the field. Rotating corn with soybean (Glycine max) means the farm remains productive in all seasons, while the soybean’s natural antiherbivory defences keep corn rootworm numbers low. This method saves the farmer money that could otherwise be lost through yield losses, the purchase of insecticides or the purchase of corn hybrids toxic to rootworms, which in total costs growers in the USA at least $1 billion per year.

In the past few years, however, growers practising crop rotation have seen an increase in the number of corn rootworms resistant to the rotation method. Scientists studying the corn rootworm have previously drawn a blank when trying to discover why some rootworms were more resistant. It’s only when they stopped looking at the organism itself that they found an explanation.

The different composition of gut bacteria resulted in different levels of digestive enzyme activity and consequently caused a difference in rotation resistance between the rootworms. This was confirmed using high dose antibiotic treatment, which considerably reduced the rootworms’ ability to survive crop rotation with soybeans. It is worth noting that antibiotics were only used as part of the study, to confirm the outcome. They mustn’t be used by growers as their use in agriculture poses a danger to human health. How exactly the resistance of rootworms to crop rotation can be managed still remains to be seen, but this research does highlight some important lessons. It demonstrates the importance of thinking about organisms as a part of an ecosystem, rather than looking into one specific relationship and also shows the significance of the microbial community in the adaptation of pests.

Farmers in India use biointensive methods to manage fall armyworm

In mid-2018, presence of the highly invasive fall armyworm (S.frugiperda) was confirmed in Karnataka State, India. Since then, Plantwise and partners have been on the ground working to create awareness among farmers and contributing to the development… 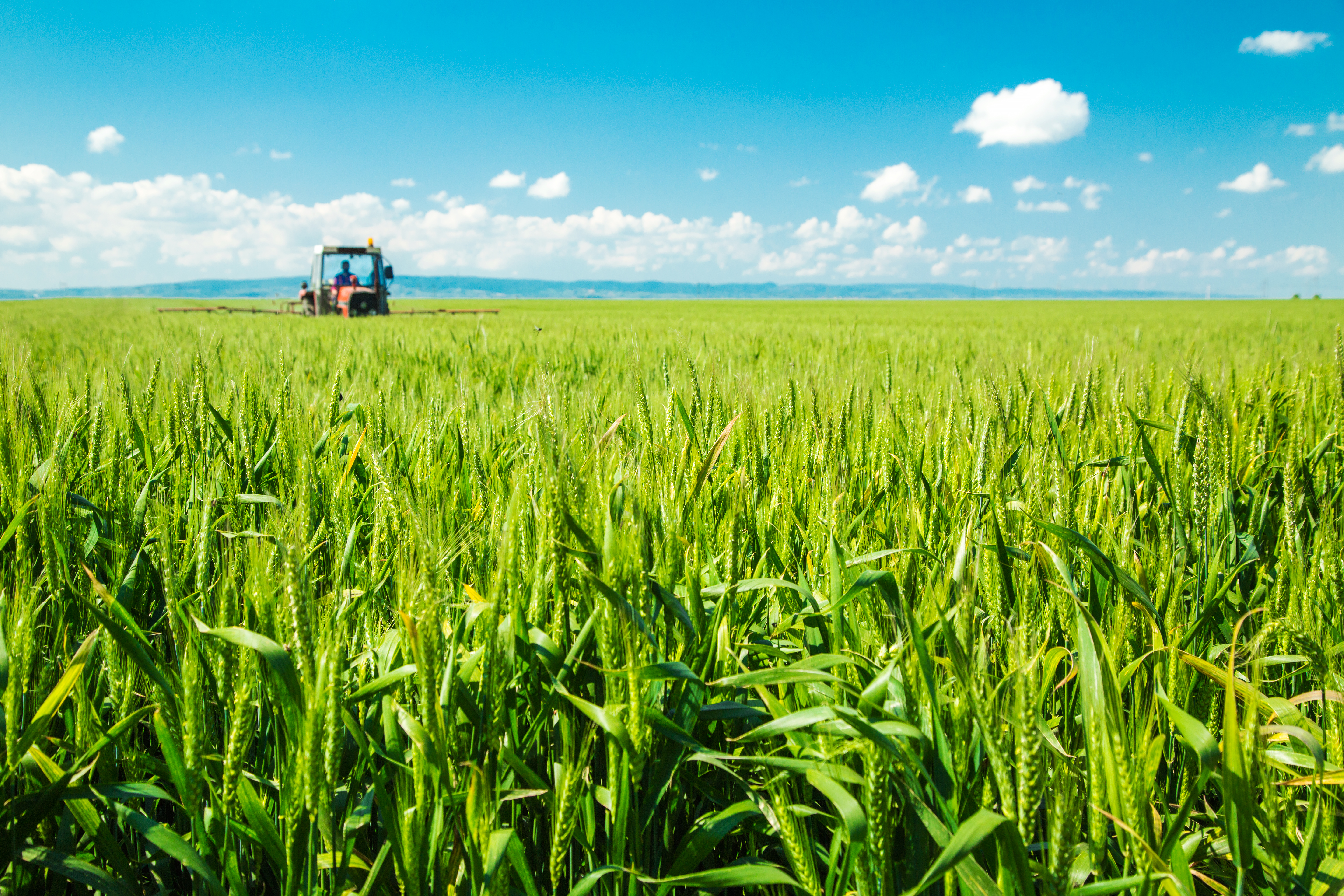 The benefits of crop rotation for corn and soybean