This Friday scientists from The Sainsbury Laboratory in the John Innes Centre in Norwich will publish the first RNA sequence data on the ash dieback fungus Hymenoscyphus pseudoalbidus (asexual anamorphic stage Chalara fraxinea). The data will be released via the OpenAshDieback website to a system called GitHub designed for ‘social coding’ of software so that the information can be shared with scientists and experts all over the world. Dr Dan MacLean of The Sainsbury Laboratory said:  “Bringing together knowledge and data through technically-orientated social media is one of the most vital steps in beginning to understand this outbreak”

So called ‘crowdsourcing’ is the use of mass social media, smart-phones, the internet and easy to access data in order to access the knowledge and expertise of many different people. The crowdsourcing system was previously used to generate expertise during the 2011 E.coli epidemic in Germany and is an effective way of circulating information and sharing knowledge in order to facilitate new findings, speed up research and allow peer reviewing and verification of analysis as opposed to waiting until data is published in journals before it is accessible to others. The rapid nature of this kind of research is particularly important given the speed at which Ash Dieback is spreading across the UK. The fungus was first identified in mainland Europe in the 1990s and was first discovered in the UK in a  Buckinghamshire nursery in February 2012. The disease has since spread rapidly in the UK, having been identified in 291 sites to date. The disease starts as small necrotic spots on stems and branches of European ash (Fraxinus excelsior) which result in wilting and dieback of branches and death of the top of the crown. The disease can be lethal, especially in young ash plants, often killing them within one growing season. Older trees may survive initial attacks but tend to die after several seasons of infection.

The RNA was sequenced from the pith of an infected ash in Ashwellthorpe wood in Norfolk, where the fungus was first identified in the natural environment in the UK. By analysing the expressed genes it is hoped that researchers can begin to understand more about the way that the fungus establishes and how it is able to spread rapidly, important information that is imperative to understanding how best to manage the disease.

As Dr Joan Webber from the Forestry Commission’s Forest Research agency summarized  “You need to know your enemy before you can start to come up with solutions and this work will enable us to do that.”

Image: Dean Moriarty, pixabay Having been cultivated for centuries, mango is an important crop throughout tropical regions globally. A wide range of fresh mango cultivars are now consumed worldwide and are available all year round, making it a valuable… 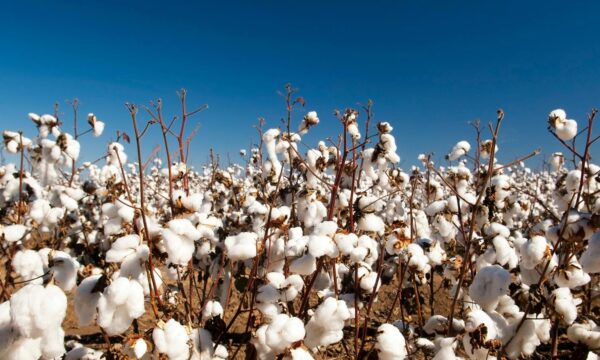 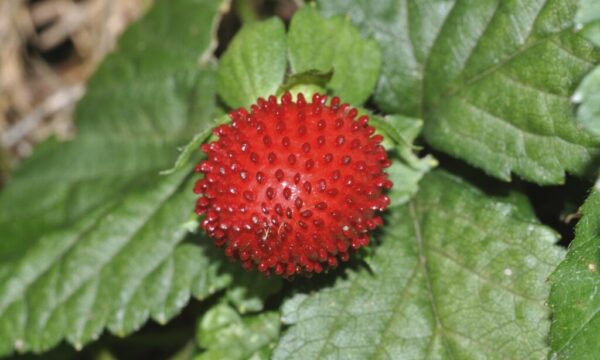