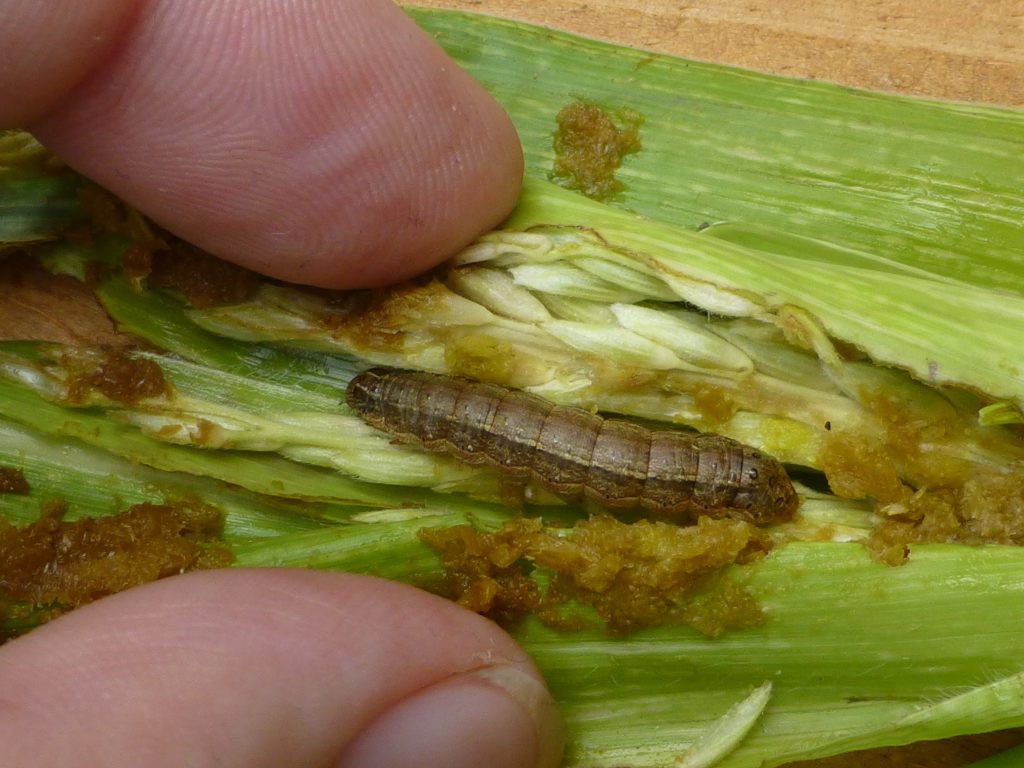 Maize is an important crop, grown by smallholder farmers around the world. It is a staple food in the diets of millions and is vital for food and economic security. However, there are a number of pests and diseases that attack maize and limit yields. Below we outline four pests and diseases of maize and…
Read Further 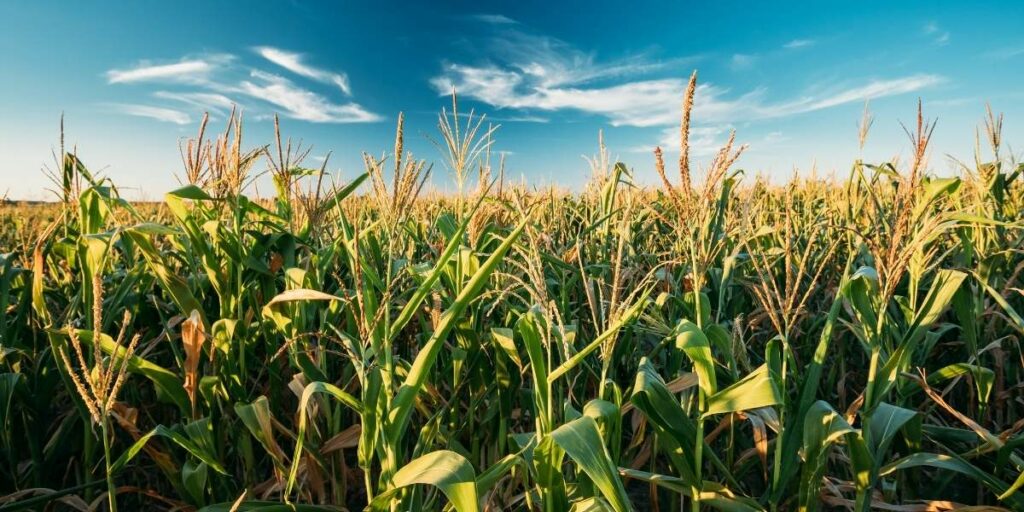 Maize lethal necrosis disease (MLND) was first identified in Peru in 1973. Since then, the disease has spread rapidly to other parts of Latin America and the USA. In Africa, the disease was first reported in Kenya in 2011. By 2014, it had spread to other countries in East Africa including Tanzania, Rwanda, South Sudan,…
Read Further

Maize lethal necrosis disease on the decline in Kenya 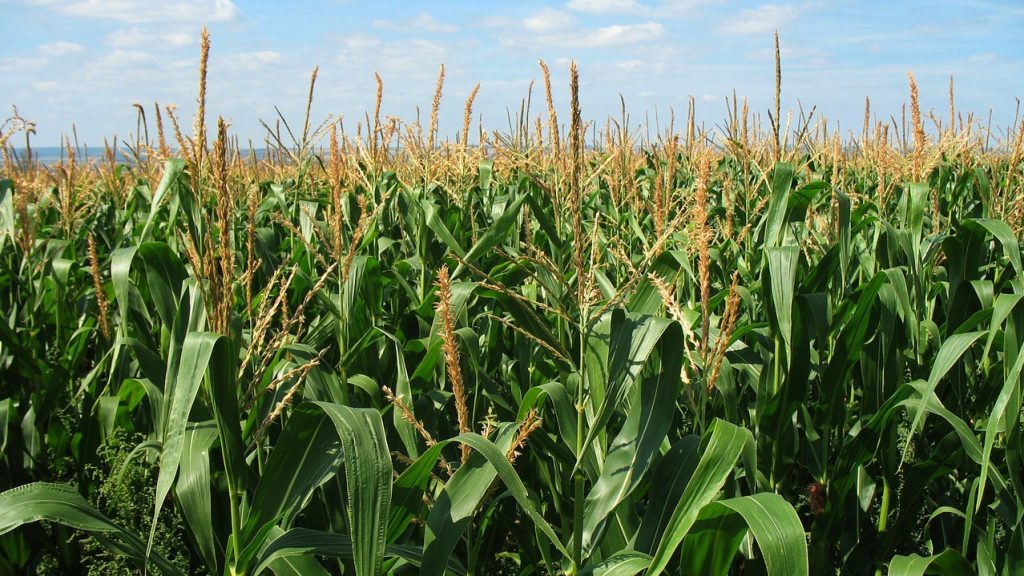 Plant clinic data collected by Plantwise countries in East Africa has corroborated a statement from the International Maize and Wheat Improvement Center (CIMMYT) which said maize lethal necrosis disease (MLN) is “under control but not eradicated”.
Read Further

By Claire Asher. Reblogged from The Scientist magazine. In 2011, Noah Phiri was working with local farmers in Kenya to combat the fungal pathogen that causes coffee leaf rust when another virulent plant disease began wiping out maize in the country’s southwest corner. Infected plants developed pale streaks on their leaves, then wilted and died. Some farmers…
Read Further 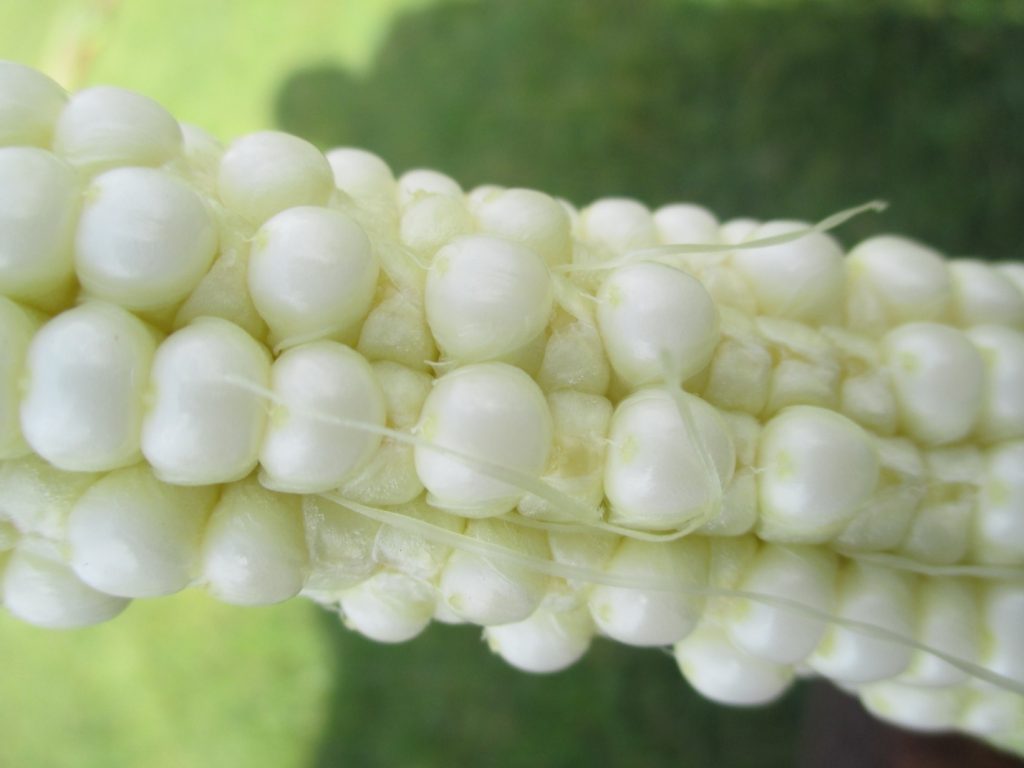 Maize Lethal Necrosis disease, which was first reported in Kenya and Tanzania, has now spread to Uganda, raising concerns for food security in the country. The Ministry of Agriculture has warned that Maize Lethal Necrosis has been reported in districts in eastern Uganda, including Busia and Tororo. A spokesman for the Agriculture Research Organisation, Robert…
Read Further