Plantwise has been active in Democratic Republic of Congo (DRC) since 2006. It has been doing admirable work with the cocoa growers of ESCO Kivu and the “Universite Catholique du Graben” in North Kivu province in the last 5 years. However, since November 2013, the focus has been on getting the central government figures of the Ministry of Agriculture, Fishing and Livestock (“Ministere de l’Agriculture, Peche et Elevage”) on board in order to develop a sustainable plant clinic structure in the country.

On the 24th May 2014, the Plantwise DRC clinic programme was officially launched in CECOMAF, the central commune of the Kinshasa province, by the General Secretariat of the Ministry of Agriculture, Hubert Ali Ramazani, alongside the Crop Protection, Extension and Quarantine deputies. Representatives from other donors, such as the FAO, the World Bank and the Fonds Belge de Sécurité Alimentaire, all the trained plant doctors (shown below in their white blouses), as well as Radio television Nationale du Congo (the national News Network) and Radio Okapi (UN sponsored radio station) were also in attendance for this momentous occasion. Click here to listen to radio coverage of the event (French language).

Five weekly clinics are scheduled to take place in the Province of Kinshasa and will remain in place till the end of 2014.

Information will not only be given to the farmers for best practices against crop problems, it will also be collected from them, in order to develop more targeted extension campaigns in the future, as well as notify the Ministry of any impending agricultural disaster. Data handlers, managers, and validators have been trained by CABI to deal with this aspect of the programme.

Another activity accomplished was the gathering of expert agronomists and extension workers to develop appropriate extension messages on the top 5 crop problems in the province. Material produced (over 20 sheets) has been distributed to clinics and neighbouring agricultural offices in order to give more appropriate advice on important pests and diseases.

We look forward to giving you more news in the future on the progress of the Plantwise programme in DRC, alongside the Ministry of Agriculture, Fishing and Livestock, in the near future. 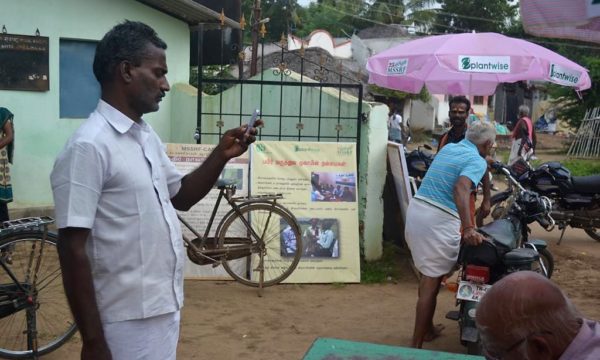 Pests in a pandemic? India’s plant doctors will see you online now 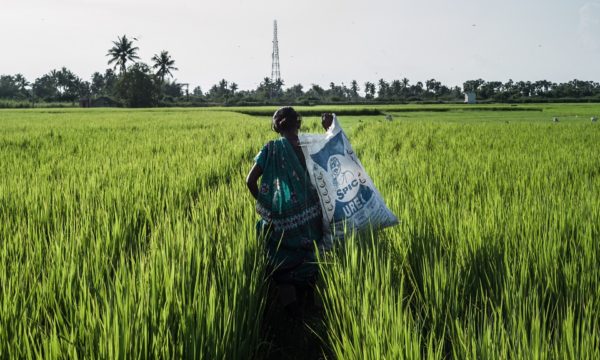 Working together online to support farmers during lockdown in India